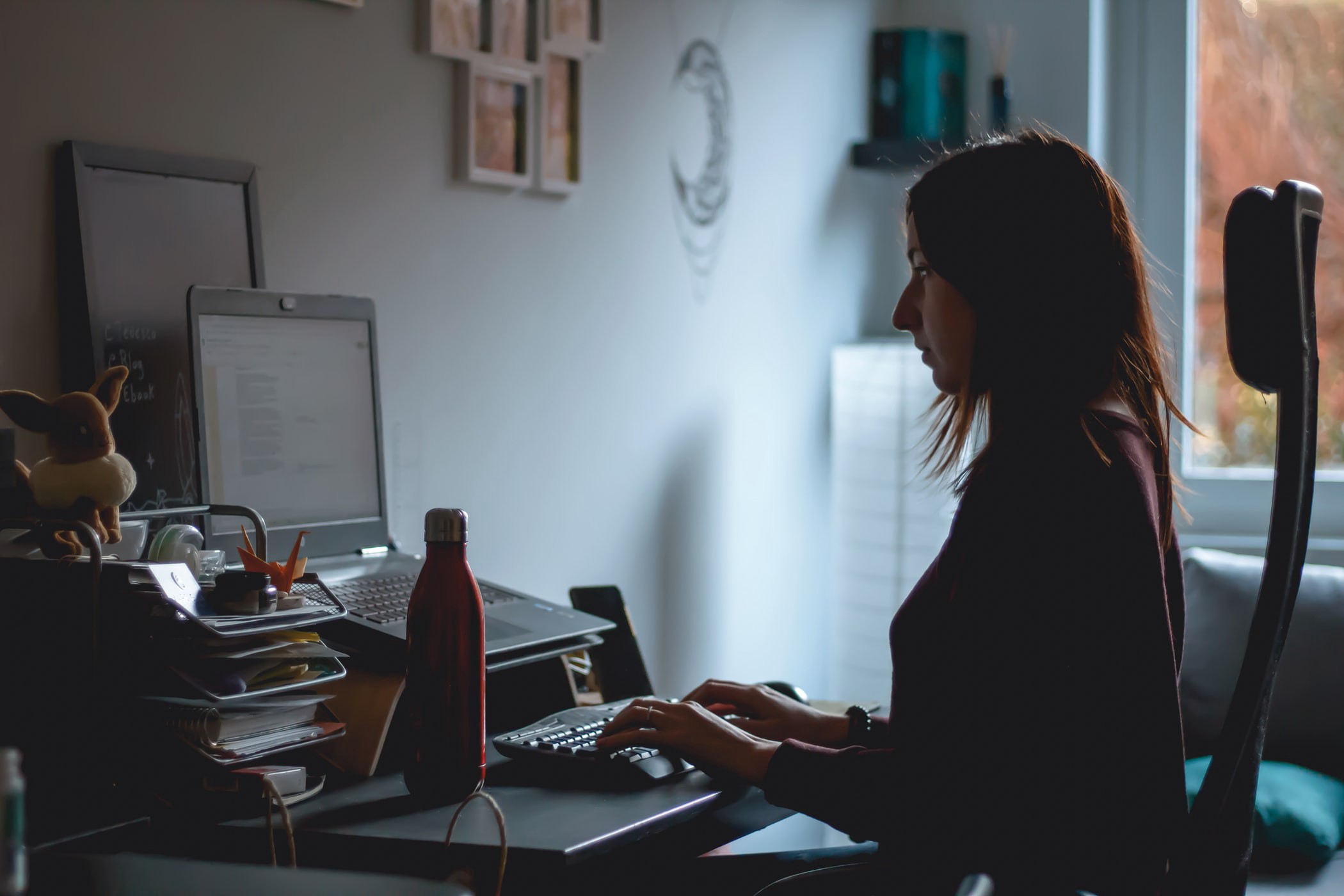 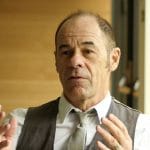 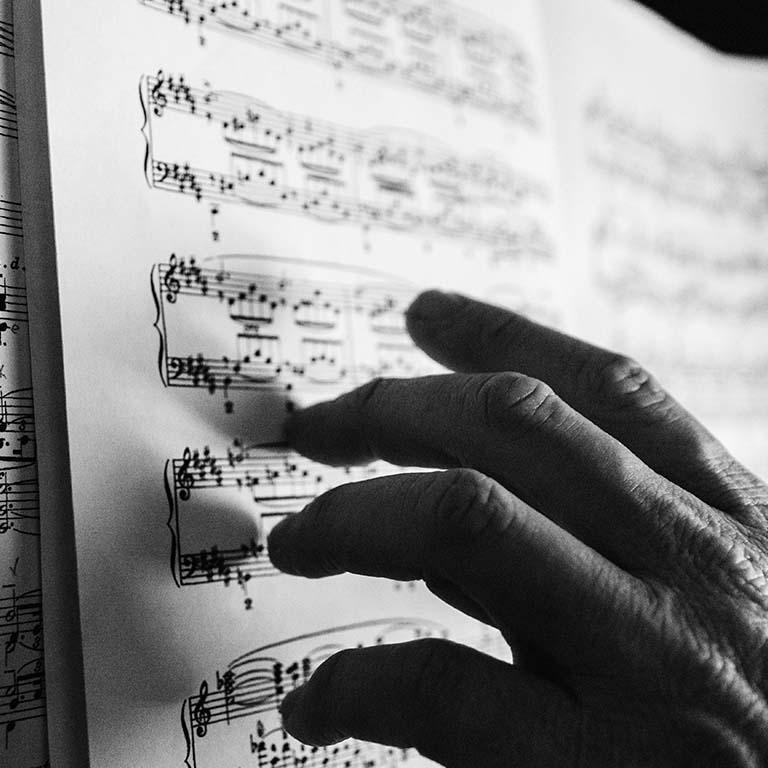 This paper is about the pedagogical force and consequence of popular culture. The materiality of popular culture, its multitudinous artifacts, forms, genres, media and platforms, is secondary here to the more compelling capacities of popular culture to formulate, disseminate, produce, reproduce, negotiate, share and contest meanings. By demand and by necessity, the key, critical, and resonant site of current and emerging pedagogical attention and invention are the experiential dimensions of popular culture.  Indeed, the question of popular culture resides at the very core of educational design and development and is an instigation and direction for pedagogical change in the urgent pursuit of relevance in globalizing circumstances and in dynamic digital culture. Popular culture has always been a powerful influence, constitutive experience, and organizing principle in the lives of the young, and never more so than in expansive digital media environments where engagement with popular culture is for the young, ceaseless and foundational. With a comprehensive grasp of the decisive intersections of education and popular culture in the lived experiences of students, educators must be driven to develop and sustain pedagogies that properly attend to the appeals of, and power within popular culture to activate students. This analysis of popular culture is inflected necessarily with Freire’s insights and provocations around critical education (concientização). In particular, his arguments for critical acuity in learning to engage with and ultimately challenge and oppose social, political and economic contradictions, motivate educational practices to move beyond knowledge in the abstract to knowledge in action; or stated differently, to desegregate knowledge from social activity. This paper argues for the active and transformational capacities of popular culture in education because first, popular culture is a site of learning, and second, popular culture is a critical means of mobilizing education toward social change. Simply stated, “popular culture” is more verb than noun, a practical action that brings lived experience substantively and consequentially into current and emerging educational priorities and practices. 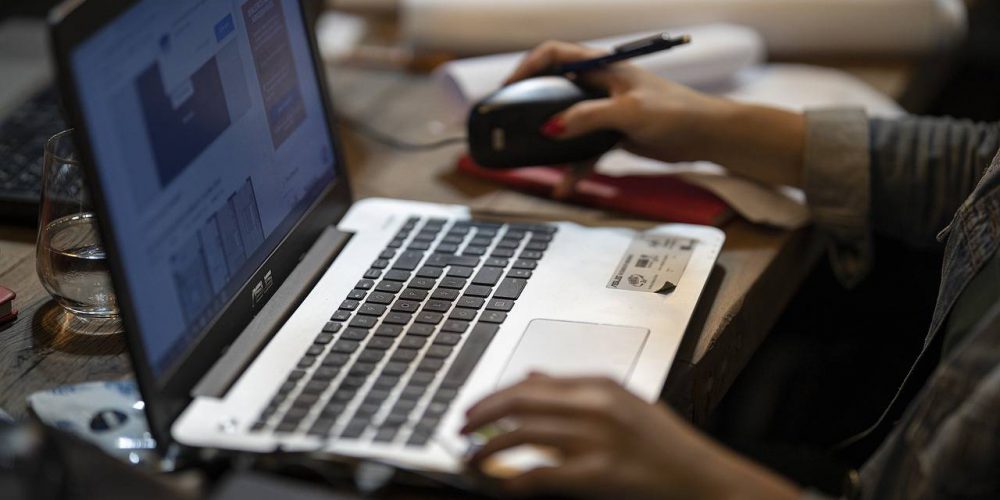 Educating in the Pandemic

If education must be constantly reimagined and revised, and if educational reform in the broadest sense can be understood as the core and driver of social change, then the pandemic has demonstrated that the transformation of education has never been more urgent. This is not simply a case of visioning and implementing the already expansive landscape of technological solutions applied at scale. While the virtues of online learning and teaching-at-scale have been celeritously and comprehensively applied during the pandemic, educational resources and pedagogical imagination are not simply a matter of technological capital or technologically enabled remote mega-classes. Even the strongest advocates for online teaching-at-scale recognize some of the perils. As Steven Mintz acknowledged, “Teaching at scale is the holy grail of those who hope to cut the cost of higher education.” And such scale further offers a means to “maximize revenues while minimizing instructional expenses” for an abundance of online degree and certification programs. (Mintz, 2019)[1] There are well-founded concerns around neoliberal trending in the modern university, managerial models of education policy, administration and practice, and education ordered by metrics set in results-based administration. Such critiques see online mega-classes as enablement and justification for a managerial discipline of educational structures, policies, and curricula.

In the urgencies of educational revision, an understanding of the relationship between popular culture and education demonstrates that we can never dispense with the nuance and richness of synchronous, deeply interactive, participatory and personalized face-to-face pedagogical practices, as well as the compellingly enduring concepts of, and approaches to experiential learning and critical pedagogy.  And this is the critical entrée for popular culture into education, or more specifically, the argument for the “practical activity” (Bekerman, 2008)[2] of popular culture where knowledge is not abstract but rather derived from lived experience and active social engagement.

In their argument around teaching and learning for “social efficacy”, White and Walker situate popular culture in the centre of shifts from transmission to transformational models of education, from standardized, conformity-inducing and disempowering practices of educational delivery to open, malleable, problem-driven and agency-focused pedagogical approaches. (White and Walker, 2008)[3] “Transmission to transformation” in education resonates with James Carey’s seminal concept of the “ritual” view or model of communication. (Carey, 1989)[4] In particular, Carey distinguished between the capacities of communication, with “transmission” connoting the sending or transmitting of information over space and “ritual” connoting commonality, a shared and participatory capacity of communication that makes meaning of the cultural world. Indeed, this dichotomy between transmission and ritual brings into focus the significance of transformational education—an infinitely richer and more consequential philosophy and practice than transmission of information—and also illustrates and asserts the import and essentiality of popular culture as an educational site and resource.

A Teachable Case: Popular Culture as a Pedagogical Force 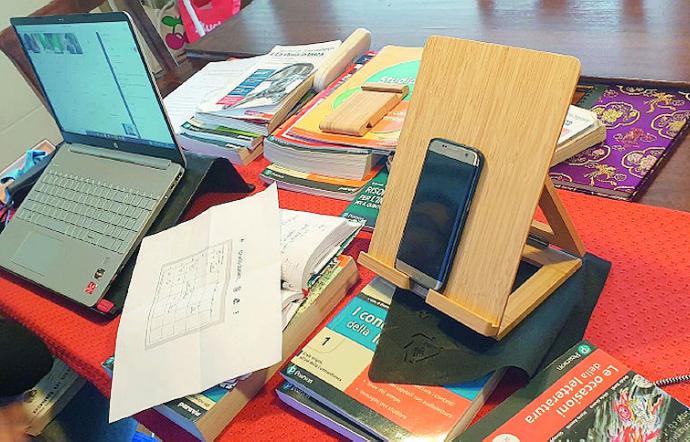 A teachable case of popular culture of impact and power is a global moment of popular expression, a ritual catharsis against confinement, anxiety, and fear. A ritual that began throughout western European cities of Rome, Paris, Madrid, Athens, Amsterdam, and others during the pandemic has become global, and has come to include my city of Vancouver.  This ritual of course, is the singing, cheering and applauding for the besieged and exhausted healthcare workers on the frontlines against COVID-19, and for the essential service workers showing up daily and nightly for their jobs in precarious circumstances. In Vancouver, the event begins at 7:00PM every evening, the moment of the shift-change of healthcare workers and first responders. One could and should interpret this ritual in terms of the ameliorative capacities of popular culture in calamitous times. The neighbourhood of the West End is the most densely populated urban core in Canada, and so the ritual is particularly cacophonous among this critical mass of humanity. The moment is as much a full-throated cathartic release, a shout for social connection, a momentary purging of frustration, isolation, and claustrophobia as it is a loud and forceful cheer the fortitude of healthcare workers, research scientists, first responders, grocery clerks, delivery drivers, everyone outside and not inside by necessity, duty, and dedication. As David Remnick characterized the similar ritual in New York City as, “Joy comes at seven.” [Remnick, 2020)[7] Shouting, clapping, banging pots and pans, blowing trumpets and vuvuzela, the setting off of fireworks, and more, the people of the West End open their windows or step out on their balconies and let loose with a life-affirming declaration into the night sky.

The capacity of popular culture to serve as a form of “public pedagogy” (see Ellsworth, 2005; Giroux, 2000; Sandlin, Schultz, Burdick, 2010; Silberman-Keller, et al, 2008) [8],[9],[10],[11] toward social change and community cohesion and assertion is forcefully evinced in this event/ritual. Of course, the expansive concept of “public pedagogy” defies quick summary, but its analytical premise concerns the sites, forms, and processes of learning outside of traditional educational institutions. As such, public pedagogy embraces public spaces and institutions beyond school, digital communication sites, and media; it can assume activist and counterhegemonic significance in pedagogical public places distinct from places of formal education; and it understands education and its institutions as “fluid, open systems that are themselves nested within multiple, overlapping, and contested sites of learning.”(O’Malley, 2010)[12] Theories of public pedagogy from a wide range of disciplines has extended and elaborated the very notion of pedagogy to emphasize the educational value and significance of affect and experience over rational and curriculum-disciplined learning, and to challenge the regard for the traditional educational institution as the sole or single most authoritative site of educational activity.

Across the Divide: A Concluding Note

This last point has been particularly critical in school closures across the globe during the pandemic. Governments, educators and their institutions, and parents have struggled mightily to get university students to the finish line or to deliver lessons plans for home schooling for distracted and disinclined children. As the traditional educational institution and its dominant and enduring practices of narrowing programmatic content and delivery have been necessarily compromised, if not eroded, the open, affective and experiential dimensions of popular culture remain critical and enormously productive pedagogical resources.

Learning occurs in diverse sites, and by formal and informal modalities. The intersections between the sites of education and popular culture, between learning the acuities of abstract and analytical knowledge and learning toward social action through “lived”, experiential and practical knowledge are mutually informing and inextricably connected. In pedagogical terms, learning in “public” and learning in “institutions” must be bridged by researchers, educators, policy-setting administrators, and curricular designers and developers. The educational stakes are high in the recognition of popular culture as a site of relevance in educational contexts, especially as those traditional contexts are less than stable and not at all immutable in current circumstances.

1 – Mintz, Steven. “Teaching at Scale”, Higher Ed Gamma: MOOCS and Beyond, Inside Higher Ed., 2019. Accessed on April 8, 2020 at www.insidehighered.com/blogs/higher-ed-gamma/teaching-scale 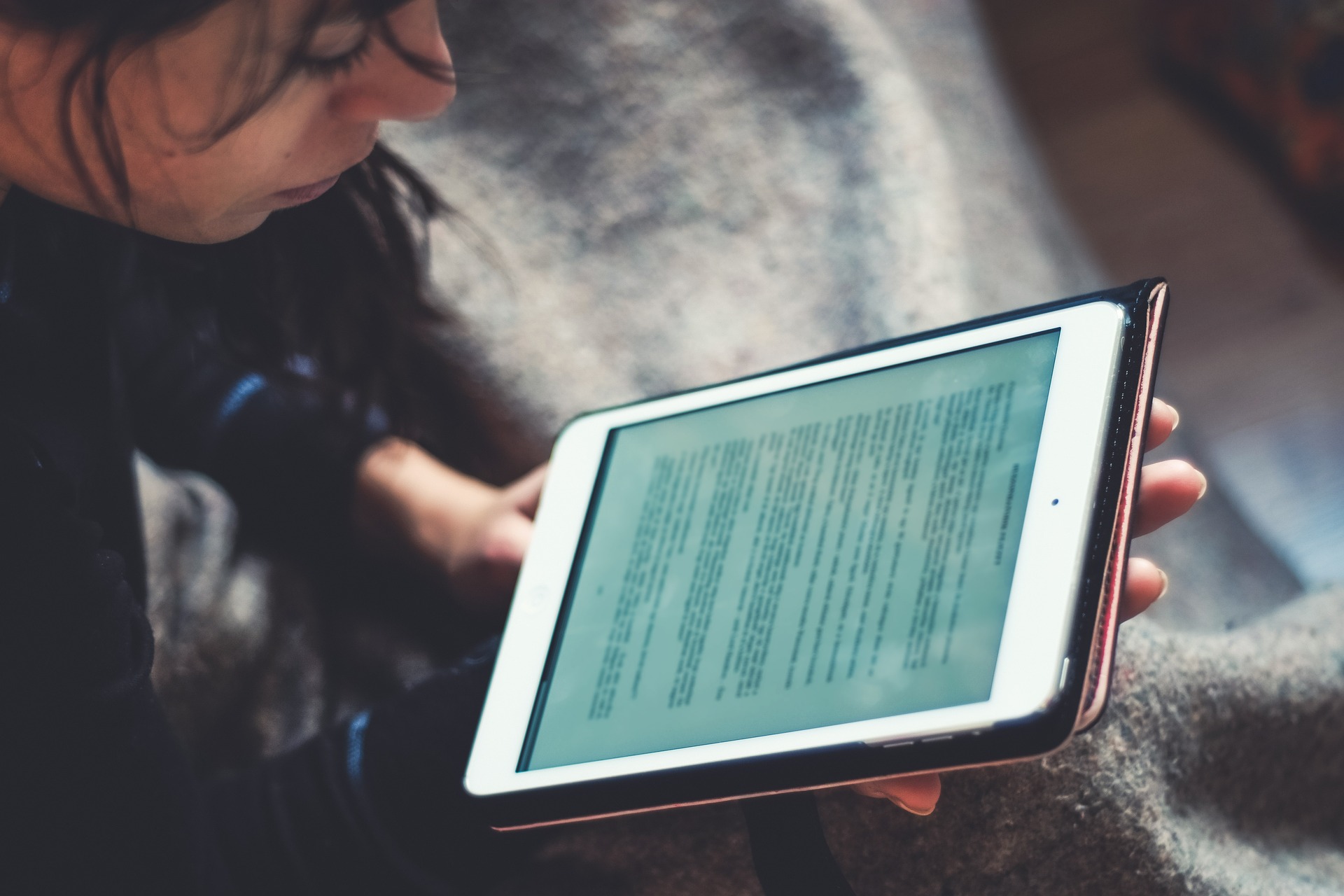 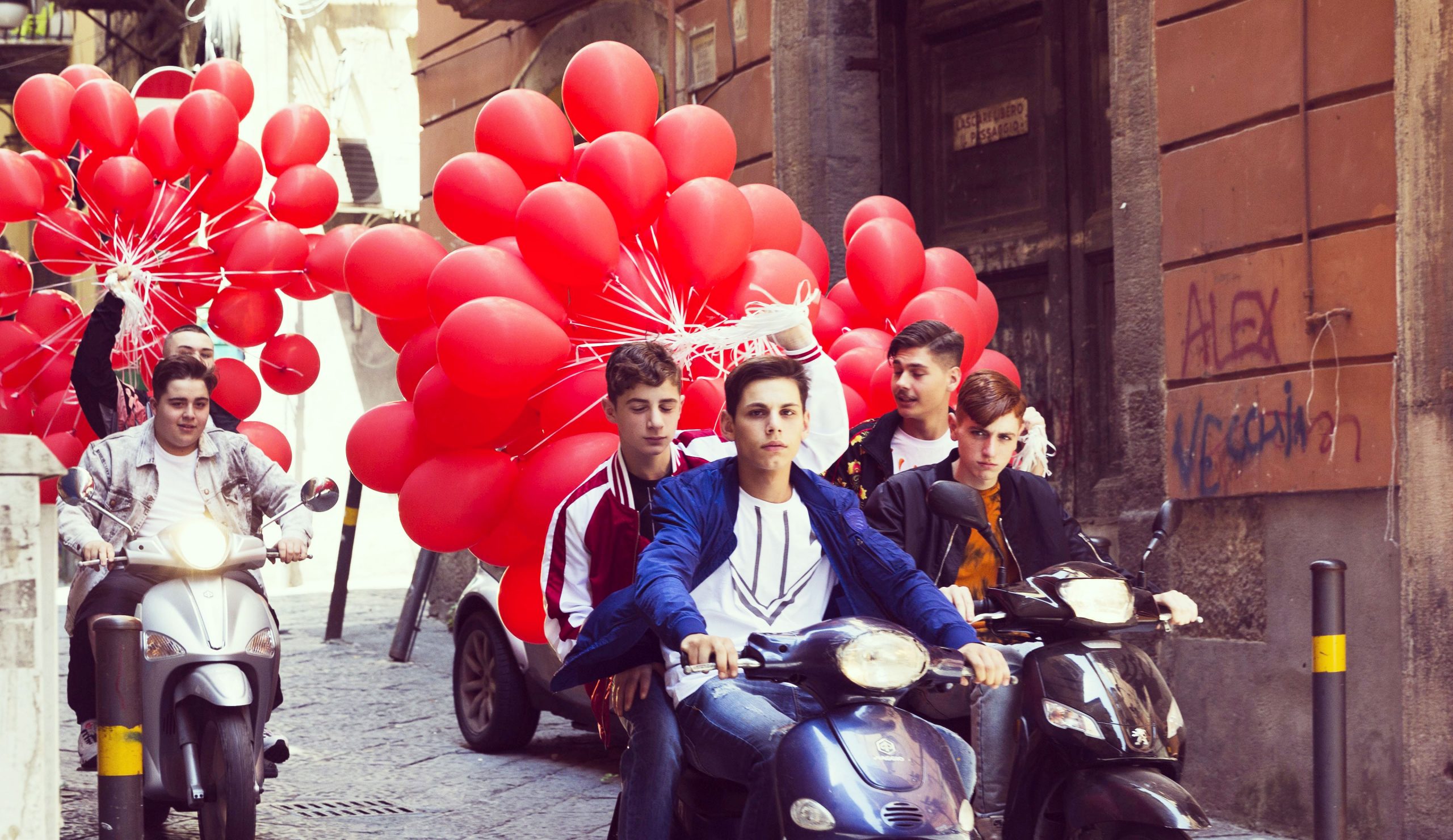 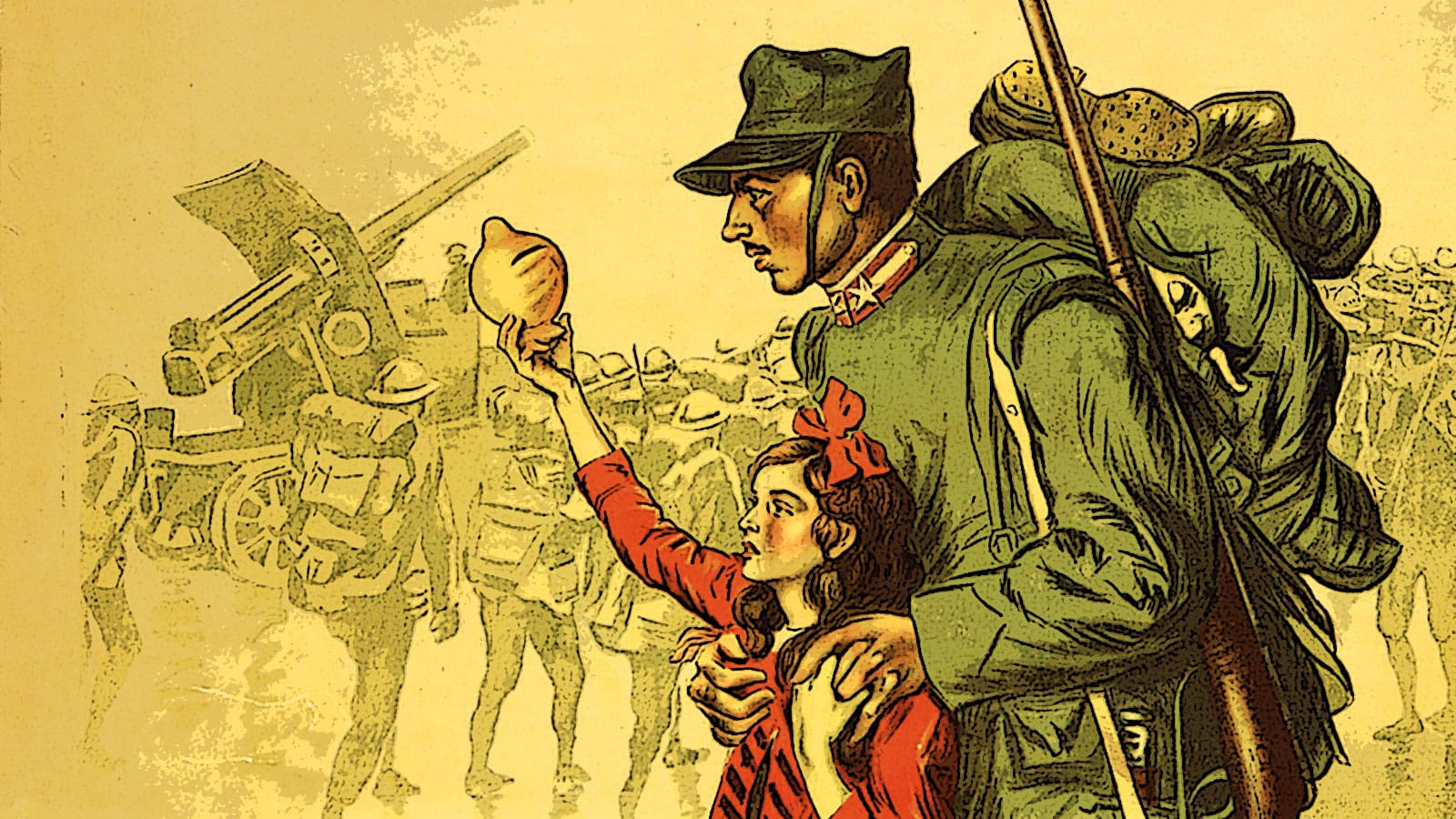 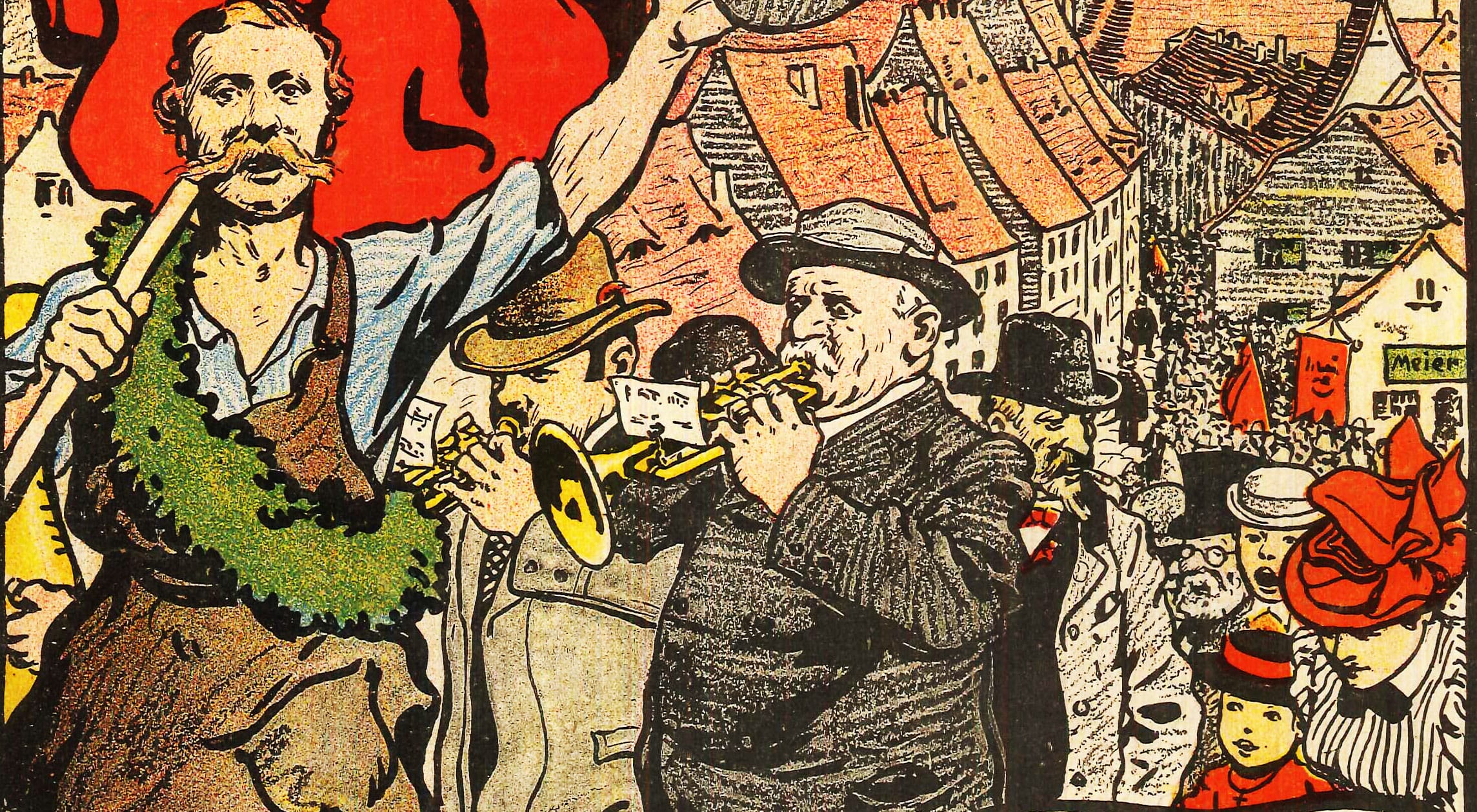