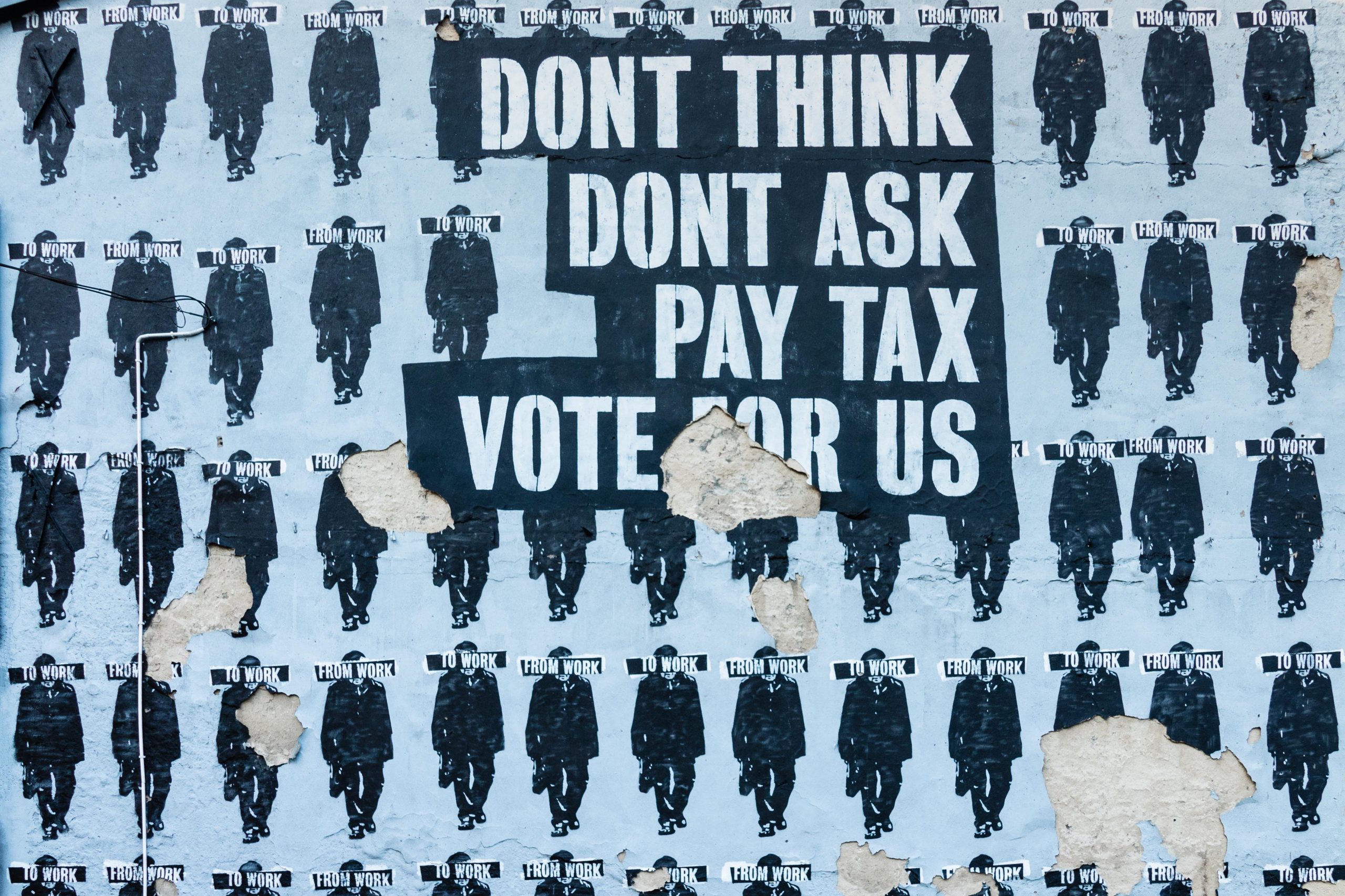 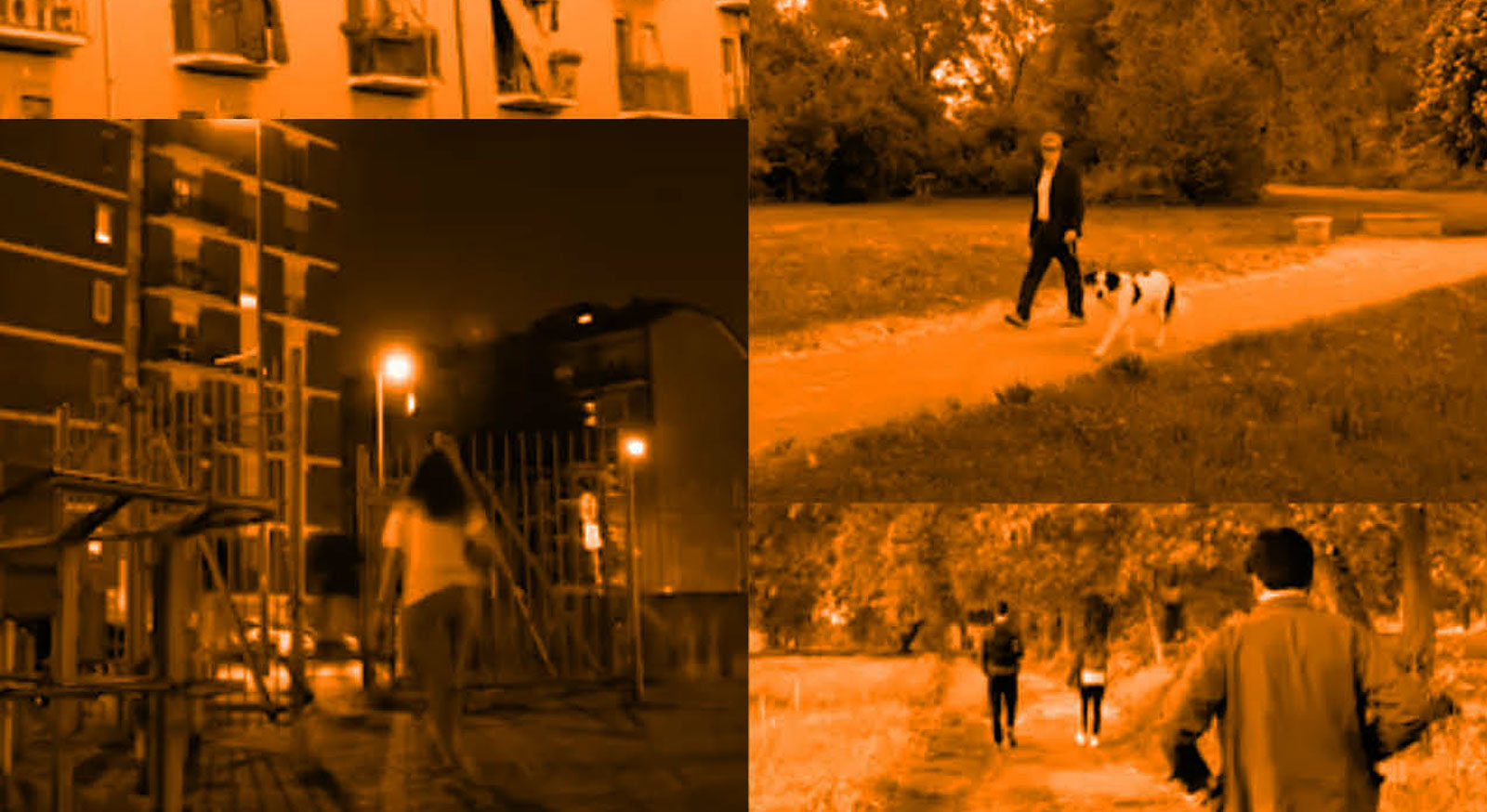 Green Pass required for over 12s
Also by streaming online on fondazionefeltrinelli.it/live and on the Foundation’s Facebook page.

Next Generation Labour is on of three European FeltrinelliCamp organised by Fondazione Feltrinelli in 2021, in collaboration with national and international universities, research centres and institutional stakeholders. Next Generation Labour intends to focus on the proposals that can help rethink active labor policies to favor the matching between supply and demand, and build a less polarized and more inclusive labor market.

Technology can present itself, according to the contexts, as a vector that fuels trends towards a polarized economy, in which institutions are weak (or even absent) and social protections (work, environment, welfare state) are eroded or in some cases even canceled. But it can also show itself as social and industrial progress in which innovations are put at the service of the well-being of the community as a whole, thanks to the government of the technological revolution by the institutions at different levels, and thanks to the agreement between political and social actors aiming at the good of the collective interest.

If not governed technology can however produce bubbles and foster processes of dualization of the labor market and exclusion from the labor market, which we can already glimpse today due to the crisis. Technology can in fact produce enormous fortunes for a small handful of large corporations by generating asymmetries of wealth and power that are dangerous for social cohesion and democratic stability.

Conversely, the government of the technological revolution should on the one hand take into consideration active labor policies, to re-insert those in need of retraining into the labor market and to connect training courses to employment to foster labour market outcomes of young people; on the other hand, it should design new forms of protection for all social parties who cannot acces them, thus creating the right conditions for technological development to be a vector of progress for the majority of the population. Rediscovery of the role of the public actor in industrial policies; agreement between the actors; centrality of human capital for a new development paradigm are the three elements that can represent an opportunity not only for industrial but also for social progress.

The aim of the meeting is to focus on the proposals that can help rethink active labor policies to favor the matching between supply and demand, and build a less polarized and more inclusive labor market. But it is equally necessary to redefine relationships of work in order to improve the quality of work. What cases and good practices can we look at? How should we rethink the protections for the most fragile and marginalized actors in the labor market?

Short Bio: Francesco Saraceno is Deputy Department Director at OFCE-Sciences Po. He holds Ph.Ds in Economics from Columbia University and La Sapienza University of Rome. His main research interests include the relationship between inequality and macroeconomic performance, European macroeconomic policies, and the interaction between structural reforms, fiscal and monetary policies.

Short Bio: Alec Ross is an American technology policy expert who was Senior Advisor for Innovation to Secretary of State Hillary Clinton for the duration of her term as Secretary of State. After leaving the Department of State in 2013 he joined the School of International and Public Affairs, Columbia University as a Senior Fellow. Ross is the author of the New York Times bestseller The Industries of the Future and The Raging 2020s: Companies, Countries, People – and the Fight for Our Future.

Short Bio: Dominique Méda was director of studies at the Center for Employment Studies before joining the University of Paris Dauphine. Her research themes concern social and employment policies as well as questions relating to ecological transition.

Short Bio: Sarah Abdelnour is a lecturer in sociology at Paris-Dauphine University. A former student of the ENS de Cachan and associate of economic and social sciences, she completed a sociology thesis at the EHESS on the regime of the self-employed. She published The New Proletarians. 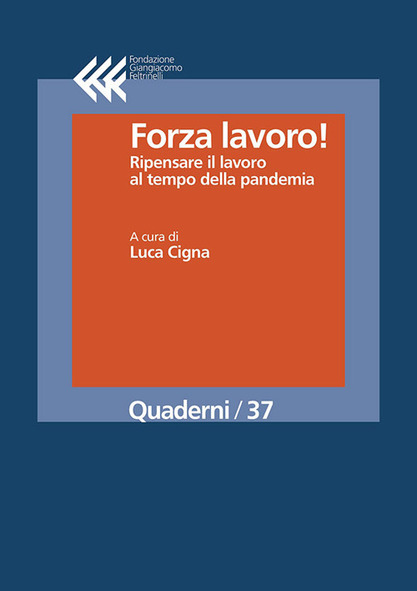 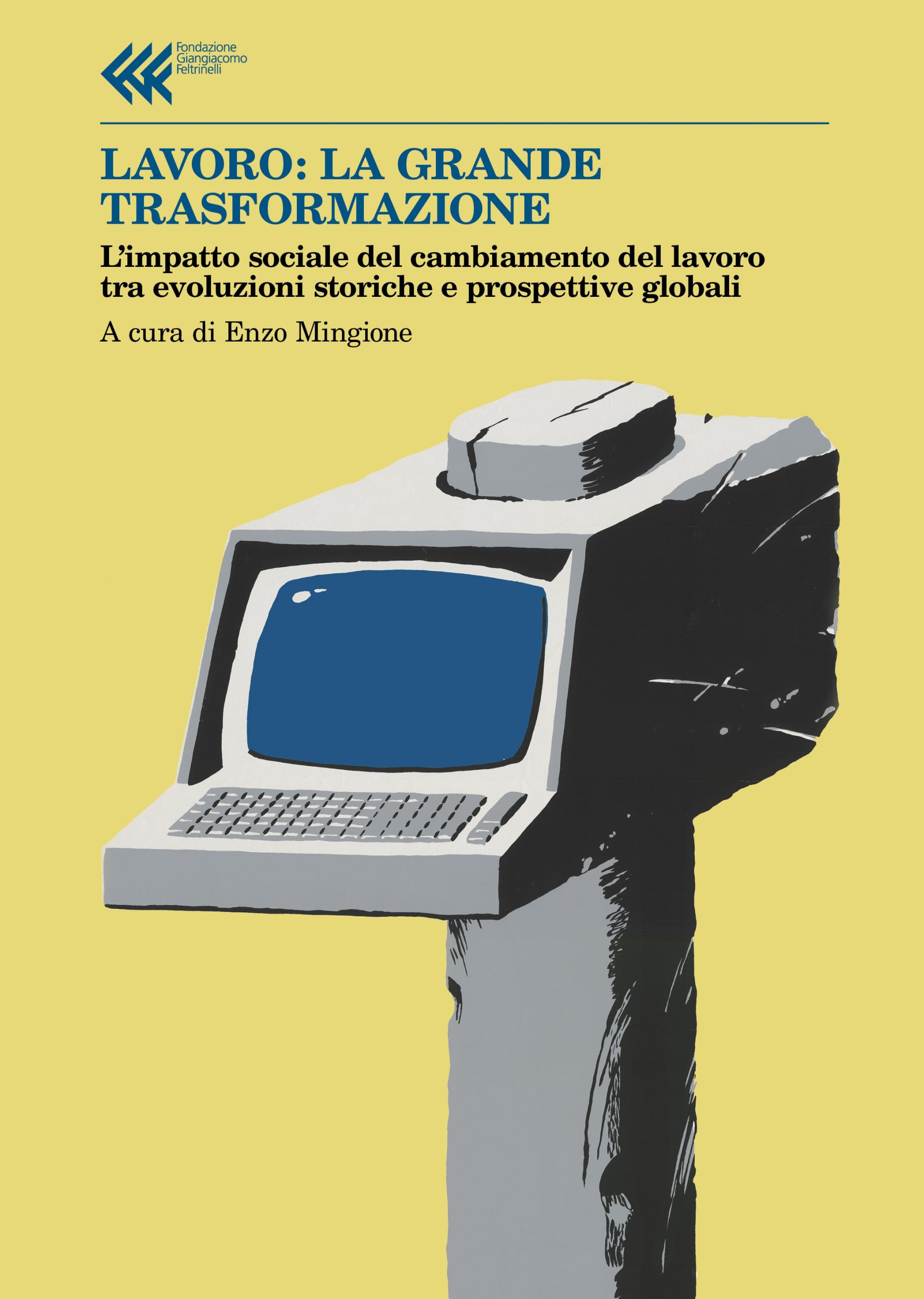 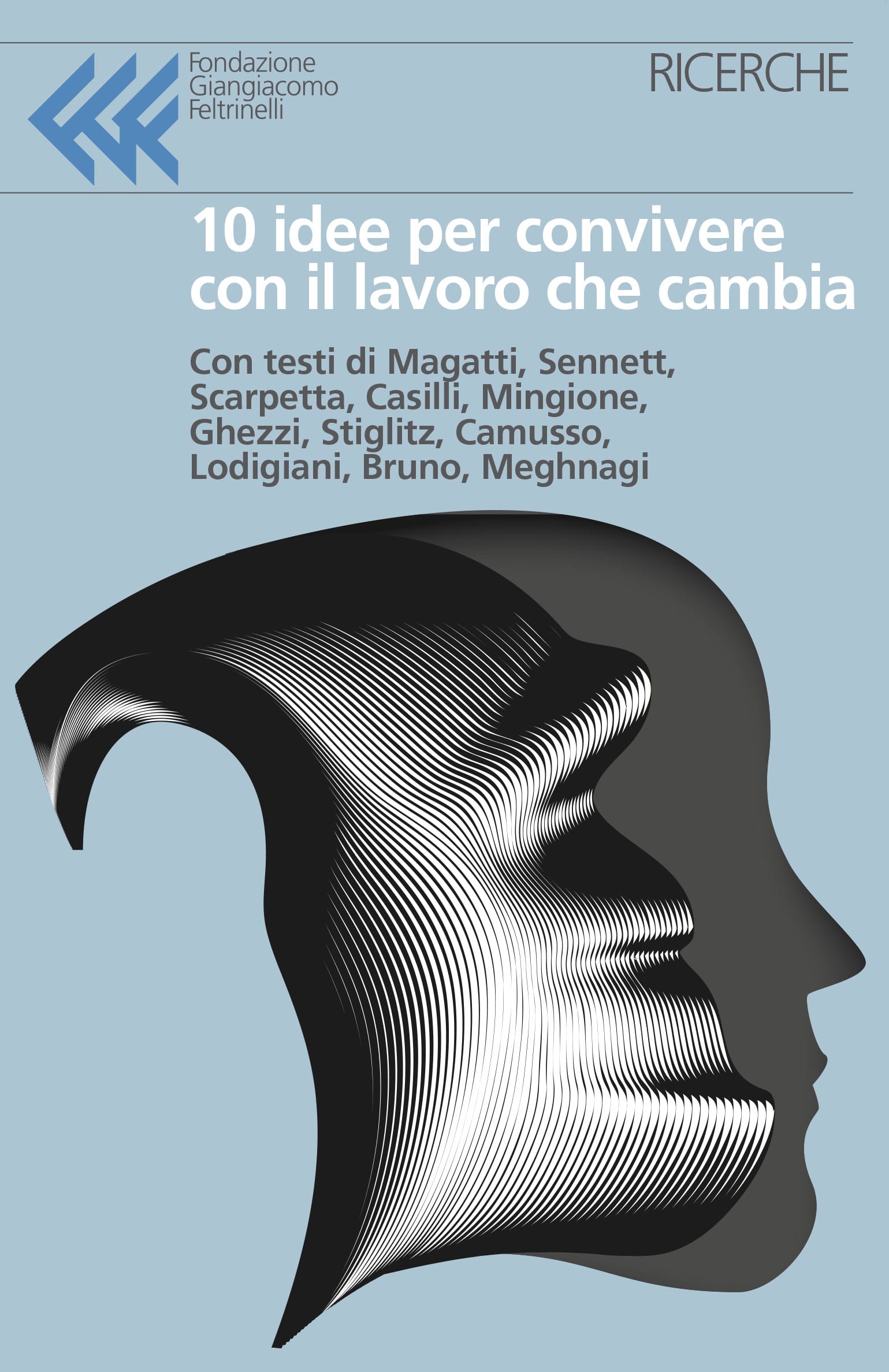 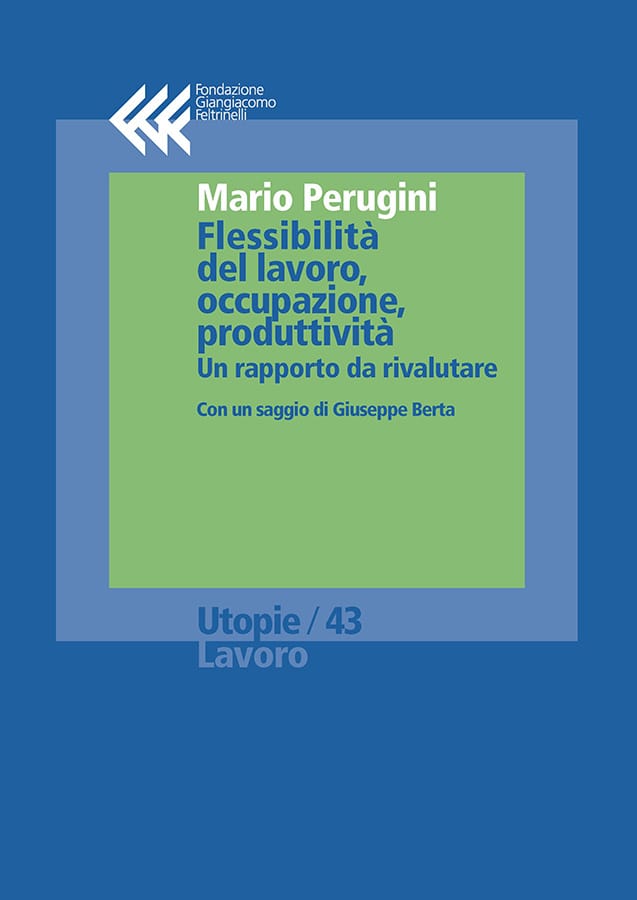