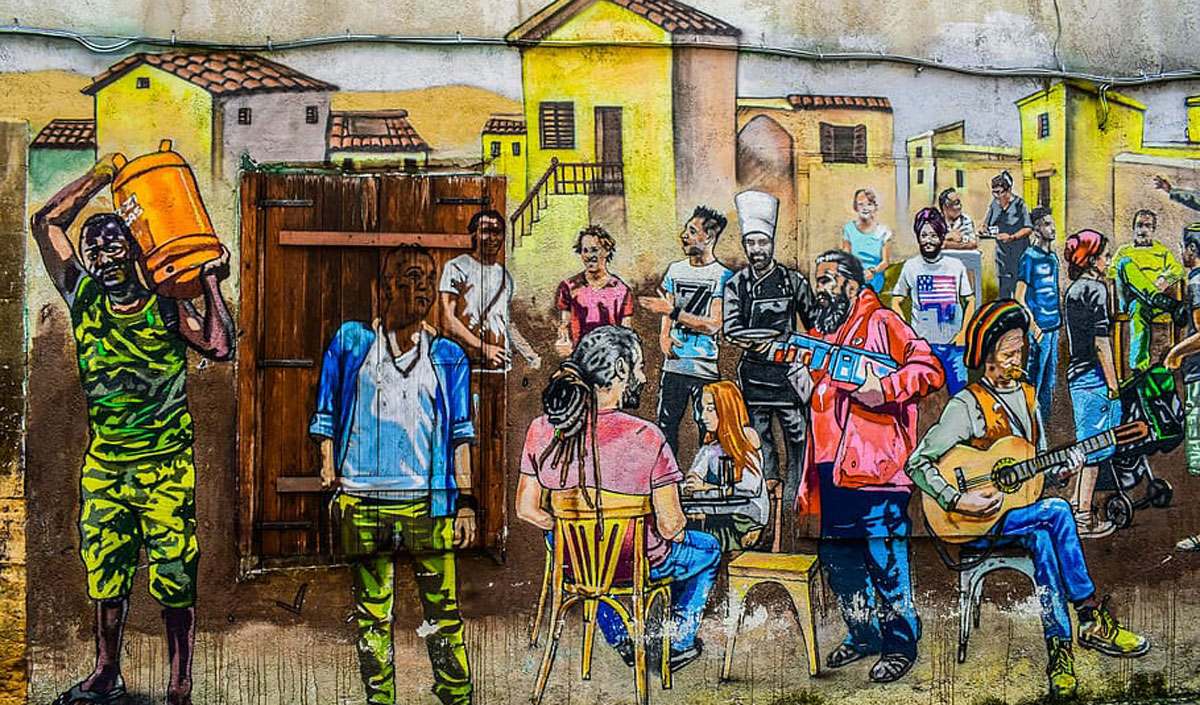 This event is organized within the framework of the Europe for citizens grant and is part of the project EU-MED “Migration through cross-border Exchange and intercultural Dialogue – broadening migration narratives in the Euro-Mediterranean space”. EU-MED intends to help to defuse dangerous anti-migrant narratives by both promoting public debate on the topic and collecting bottom-up experiences from residents and migrants.

CSOs, NGOs doing sea rescue, citizens, scholars and migrants who have already confirmed their presence during this 2 days event: 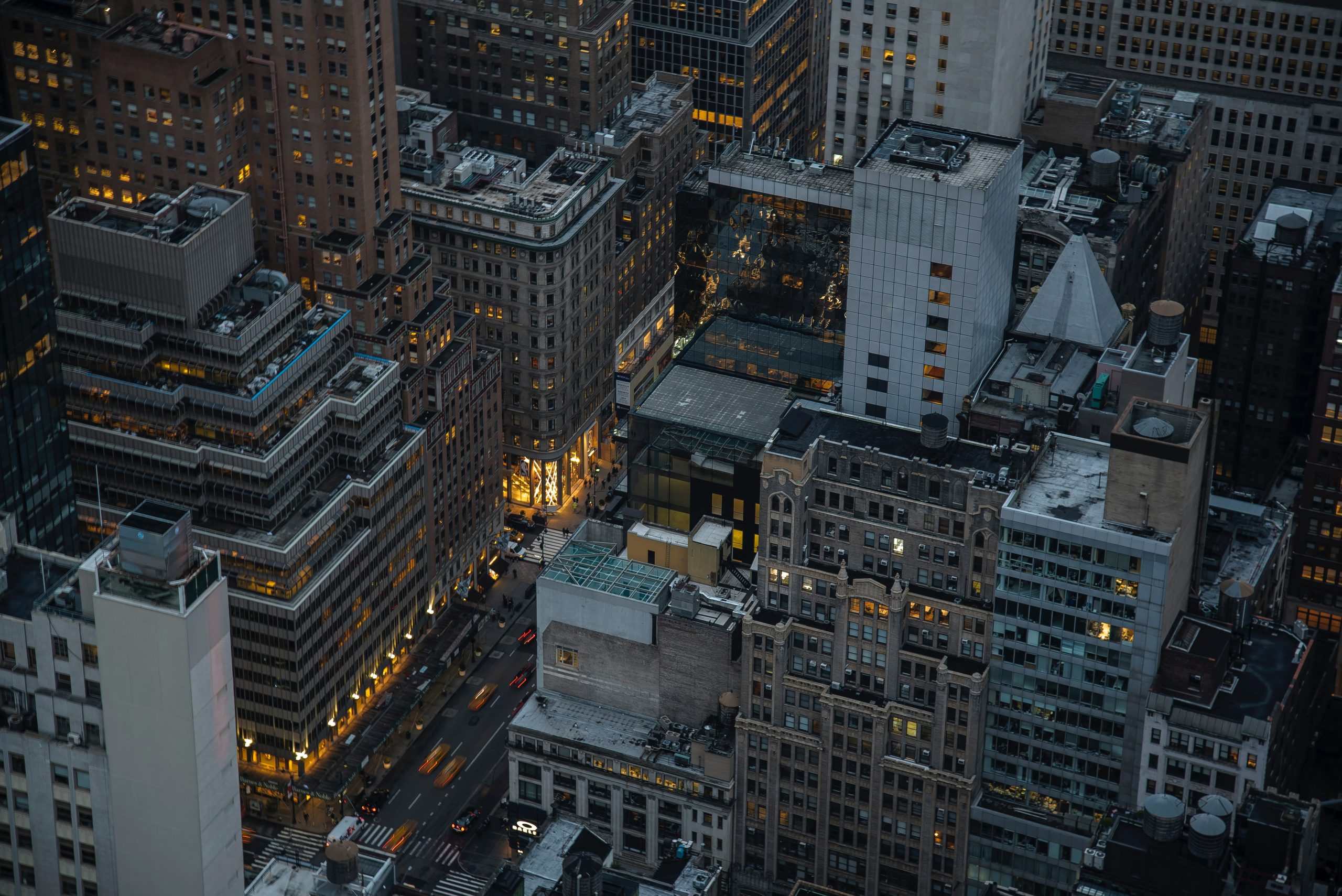 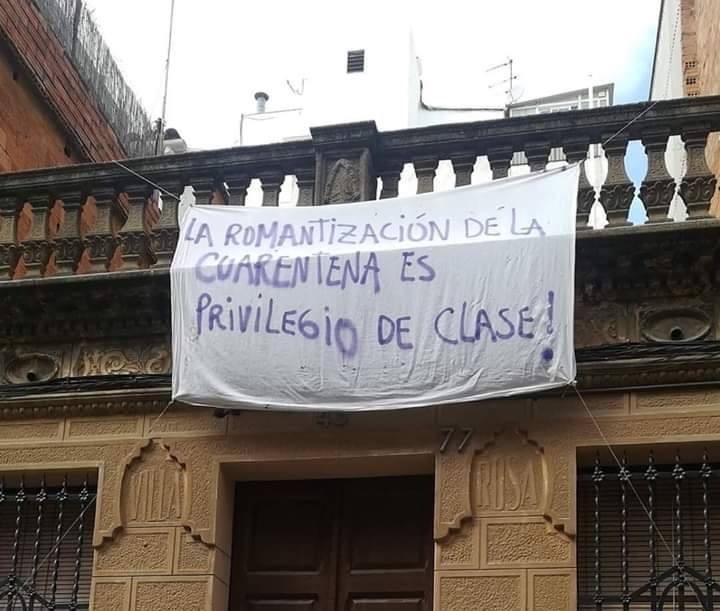 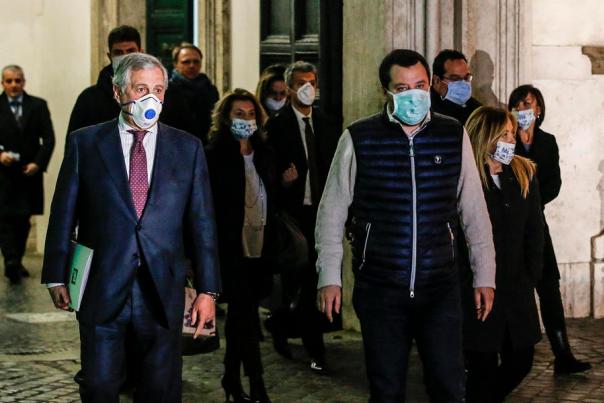 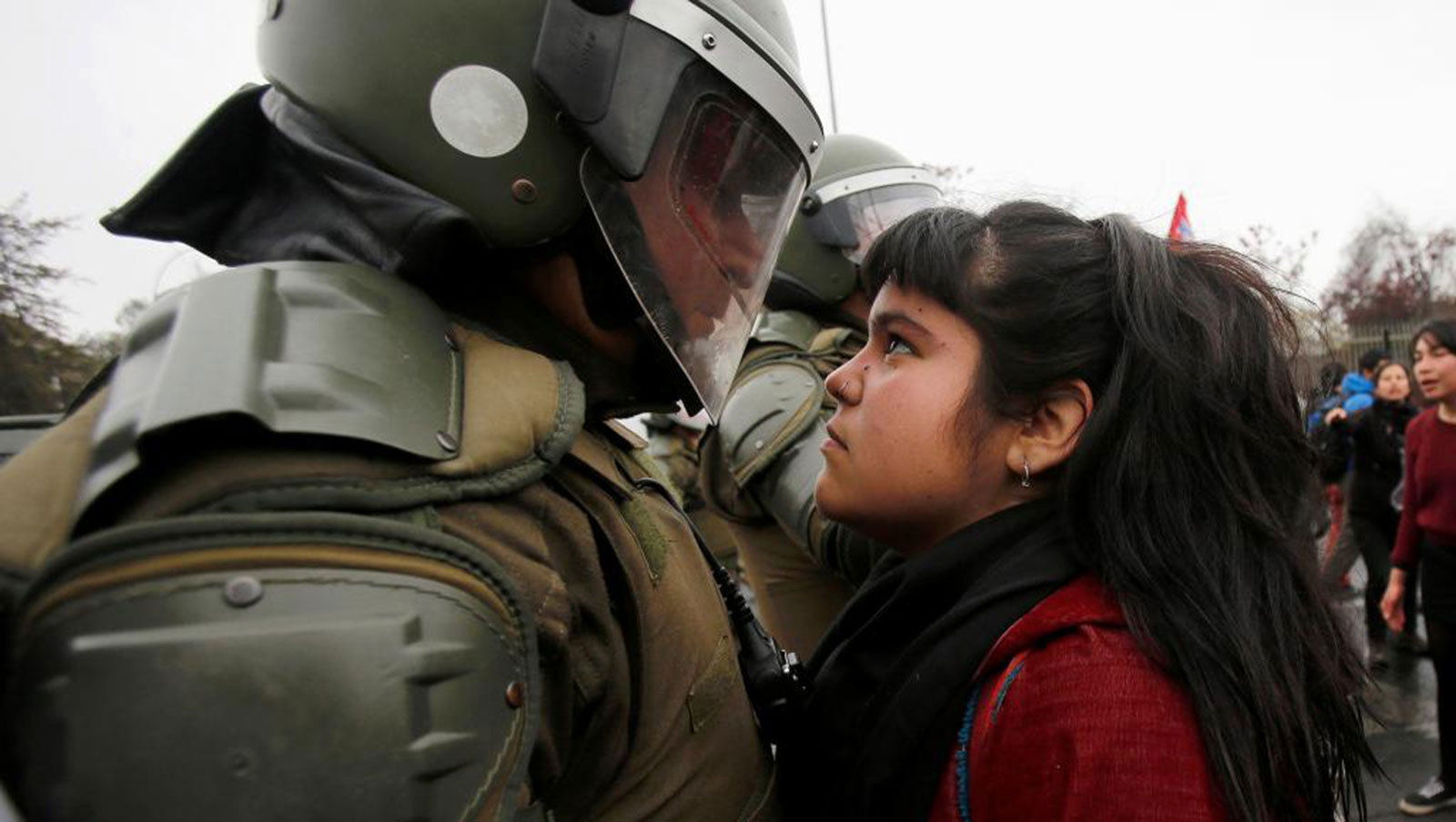