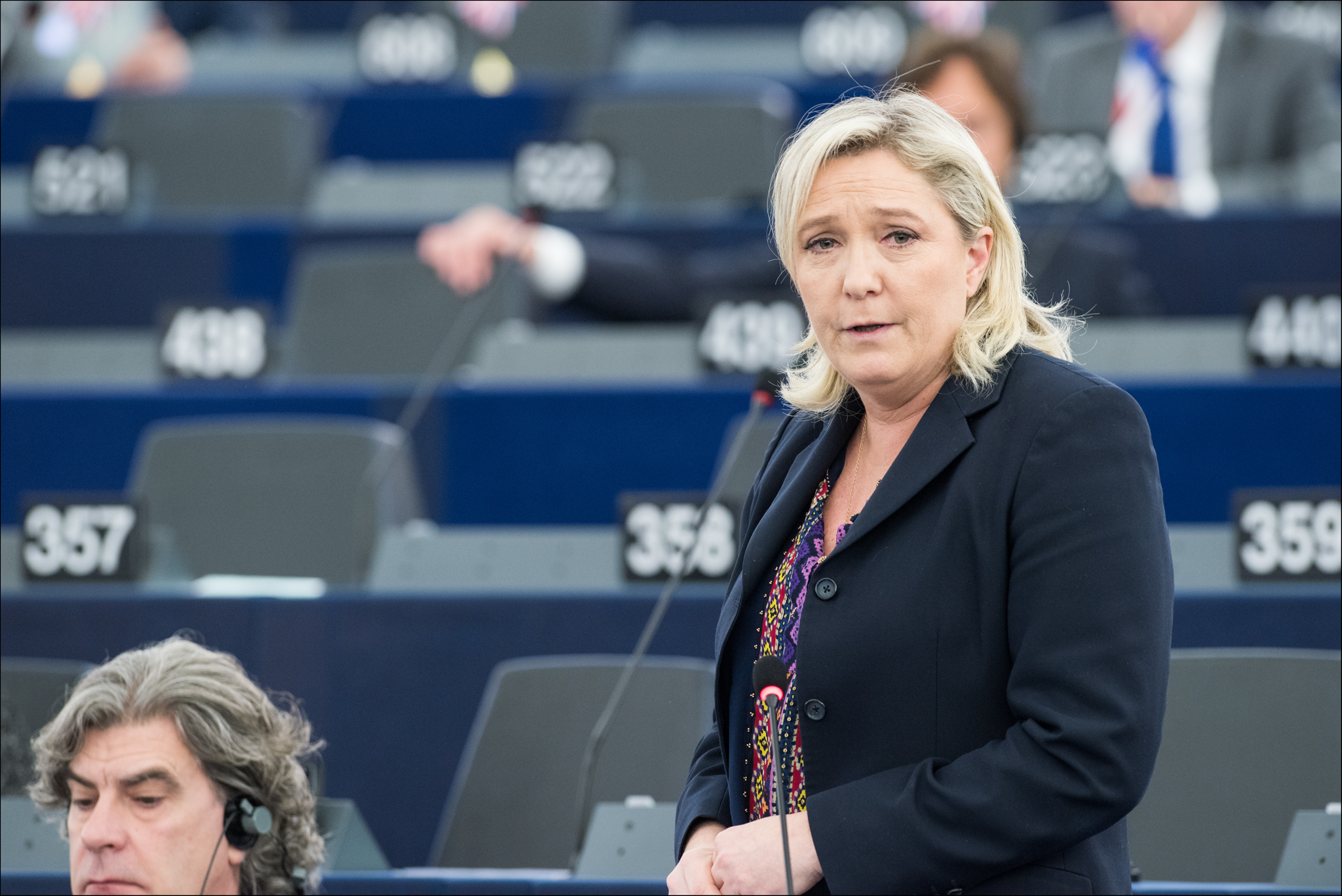 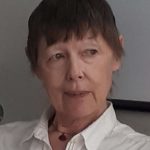 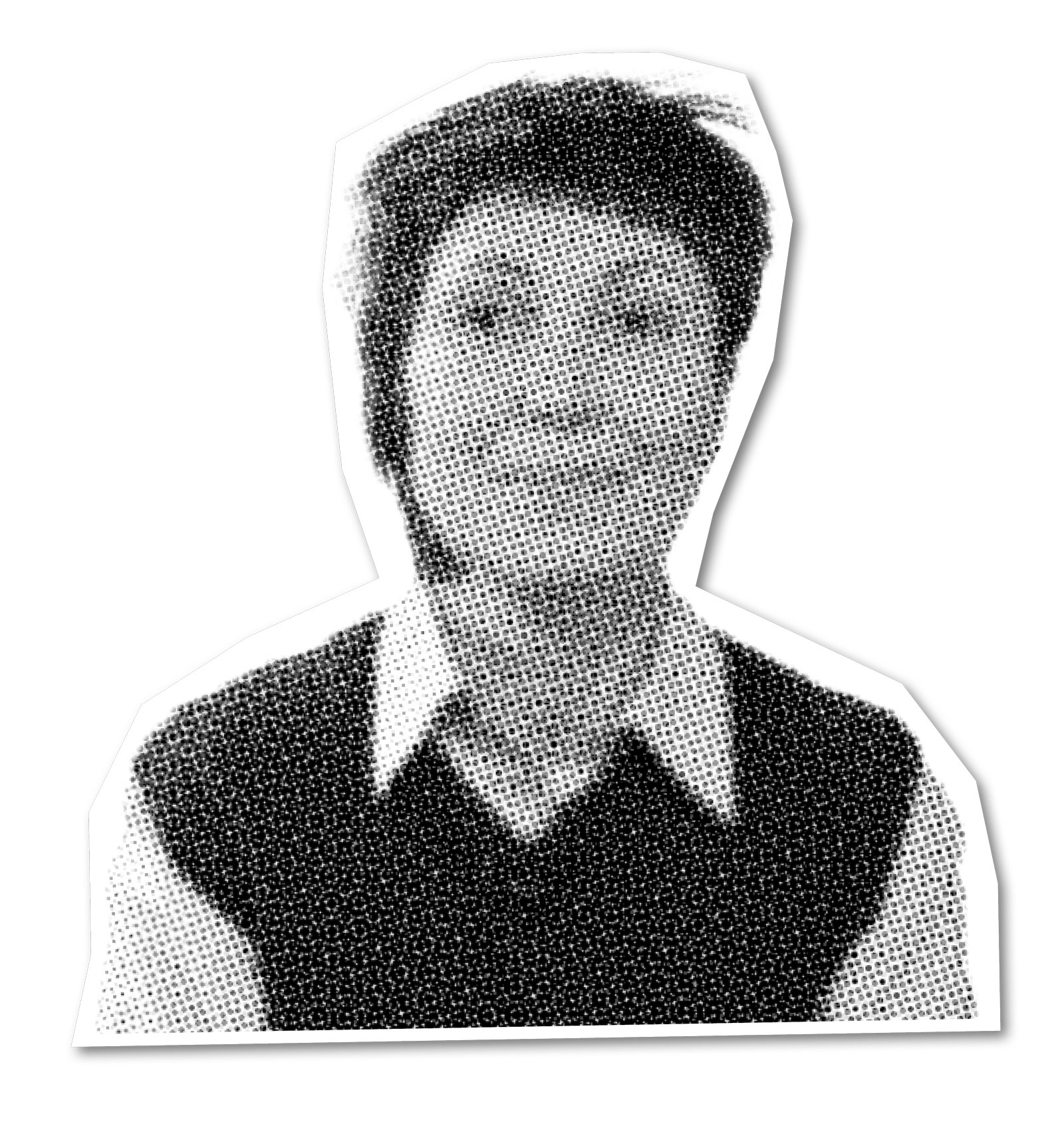 Revisiting the French lower classes support for the radical right

Marine Le Pen did not win the 2022 presidential election, by far. Yet she gave the RN its best scores since its creation in 1972: 23,1% of the votes and over 8 million voters in the 1st round, 41,4% and over 13 million voters in the second. At the heart of her dynamic are the lower classes which she targeted since the beginning of her campaign, centered on the issue of their purchasing power threatened by the rising prices of fuel, gas, electricity and so on. The largest share of her votes came from the lower classes, a realignment process started in the 90s and increasing ever since. However, they form a very heterogeneous and cleaved gathering, unequally mobilized by the radical right. The second part of the paper explores the major factors of their diversity, especially gender and precariousness, and their electoral impact. Le Pen’s daughter managed to attract lower class women, closing the “radical right gender gap” that plagued her father. But social precariousness turns away from the polls growing segments of these classes. A political exclusion which considerably deflates the actual support of the lower classes for the radical right.

The lower classes support in 2022

Following Olivier Schwartz (2011), we define the “lower classes” (classes populaires) as those at the bottom of the social scale, with the lowest levels of income, education and social status, namely manual workers and routine non manual workers, respectively “ouvriers” and “employés in the French Classification of Occupations.

The concept has gradually replaced the one of “working class”, in parallel with the transformations affecting the labor market since the mid-70s: deindustrialization, mass unemployment, new forms of poverty and social insecurity (Castel, 2003), feminization of the workforce, etc.

The data of the Ipsos-Steria pre-electoral surveys clearly show the class base of Le Pen’s electorate, the polar opposite of Emmanuel Macron’s in both rounds. In the 1st round of the presidential election 36% of the manual and routine non manual workers voted for Le Pen (versus 13% of the high-level executives and managers and 24% of the middle-level ones, while for Macron the respective figures were 17%,18%, 35% and 28%). In the second round, 67% of the manual workers and 57% of the routine non manual workers voted for her (versus 77% of the high-level managers and executives and 59% of the middle-level ones choosing Macron).  The levels of education and income of Le Pen’s supporters tell the same story. In the first round 31% of the voters earning less than 1250 euros per month preferred her to Macron (31% versus 14%), while those earning more than 3000 preferred Macron to her (35% versus 19%). In the second round 56% of the low-income voters chose Le Pen and 65% of the better-off Macron. The impact of education is even greater, in a knowledge-based society where skills and information are a key resource. Support for the RN’s candidate goes from 13% among voters with at least three years of university to 35% among those who don’t have the baccalaureate (conversely support for Macron going from 33% to 23%) while in the second round Macron and Le Pen score equal among those without the baccalaureate but draw respectively 74% and 26% among the most educated. Last, subjective class confirms the objective class data:

Le Pen draws the votes of 65% of the voters who define themselves as belonging to the group of the “disadvantaged”, versus 21% of those who describe themselves as “privileged” or “well off”, the respective figures for Macron being 35% and 79%. Whatever the way one measures it, belonging to the lower classes is a strong predictor of Le Pen’s support.

The conquest of the lower class female voters

A second asset of Le Pen has been to attract the women’s vote, especially those of the lower classes. At the time Jean-Marie Le Pen chaired the FN women were more reluctant than men to vote for him, with a difference of sometimes 7 percentage points in the presidential elections. Far from being specific to the FN, this “Radical Right Gender Gap” affected the support of most Radical Rights in Europe and a vast literature has tried to explain it, putting forward elderly women’s religiosity, the feminist inclination in the younger generations, the type of occupation/exposition to immigration (women less often in manual jobs), and above all, the impact of early political socialization, making women more norm-abiding than men, repulsed by the aura of extremism, racism and violence surrounding these parties at the beginning (Harteveld, Ivarsflaten 2018). But religious practice is declining, a service proletariat (mostly women) has developed with work conditions very close to those of manual workers (mostly men). And some of these rights have developed normalization strategies and pseudo feminist claims (femonationalism), saying they defend women against the threat of Islamic fundamentalism. As soon as she took over the party in 2011 Marine Le Pen launched her “de-demonization” strategy. She targeted specifically the female electorate, presenting herself as a woman, a mother, a “quasi-feminist”.

In the 2012 presidential election, gender had no more any impact on votes for the radical right once controlled for age, religion, occupation, education. Marine Le Pen made her best scores among women in the service sector, doing long hours, for low wages, with short term contracts and minimal social protection (Mayer 2013).

There was no gender gap either in the 2017 elections, where young women even tended to give even more support than young men to the leader of the FN (Amengay, Durovic, Mayer 2017). Before, support for the FN among routine non manual workers (of which 77% are women) used to lag behind manual workers (of which 80% are men). They gradually caught up and in 2022 both groups gave the same proportion of their votes (36%) to Marine Le Pen in the first round, although not in the second, as a result of her “re-demonization” which may have turned away part of her female electorate.

The political exclusion of the lower classes

Electoral results reflect the choices of the voters who went to the polls. In this presidential election abstention hit a record 26% in the 1st round and 28% in the second. These proportions are higher among the lower classes who combine all the factors likely to impede political participation: low education, low income, insecure jobs. In the first round the rate of abstention was 27% among the non-manual routine workers and 33% among the manual workers, and respectively 31% and 33% in the second. Taking abstention into account, the score of Marine Le Pen in the second round, recomputed on the base of the registered voters, drops to 45% among the manual workers and 39% among the routine non manual workers.  Last, one must consider those who could vote but are not registered (some 6% of the potential electorate) and twice as many who are not able to vote because they are registered at their previous place of residence, those that Céline Braconnier and her colleagues (2016) call les “mal inscrits”, the “misregistered”. Both are overrepresented among the lower classes. Camille Peugny has made a detailed estimation of these political exclusion mechanisms by occupation, adding the proportion of foreigners deprived of the right to vote, of French who could vote but are not registered, and of those who are registered but systematically don’t go to the polls “. The total nonparticipation rate is 19% among routine non manual workers and 28% among manual workers (versus 18% on average among the wage earning population). But these means mask strong inequalities inside the lower classes, when one takes into consideration type of job, skills, ethnicity, and gender.

The most likely to stay away from politics are the less skilled workers, in the sector of personal and home care services on the one hand (personnel des services aux particuliers), mostly women, with a political exclusion rate of 27% and among manual workers on the other hand , in the artisanal sector (with a political exclusion rate of 40% among the unkilled and 30% among the skilled), production workers (28% and 20%) and maintenance and transportation (25%).

This estimate was done for the 2012 election. Since then, the gap should have widened as the pandemic has increased social precariousness and poverty in both groups. The lower class are the most likely to vote for the radical right in France today, but when they vote. The first party in these two groups is not the RN, it is abstention. 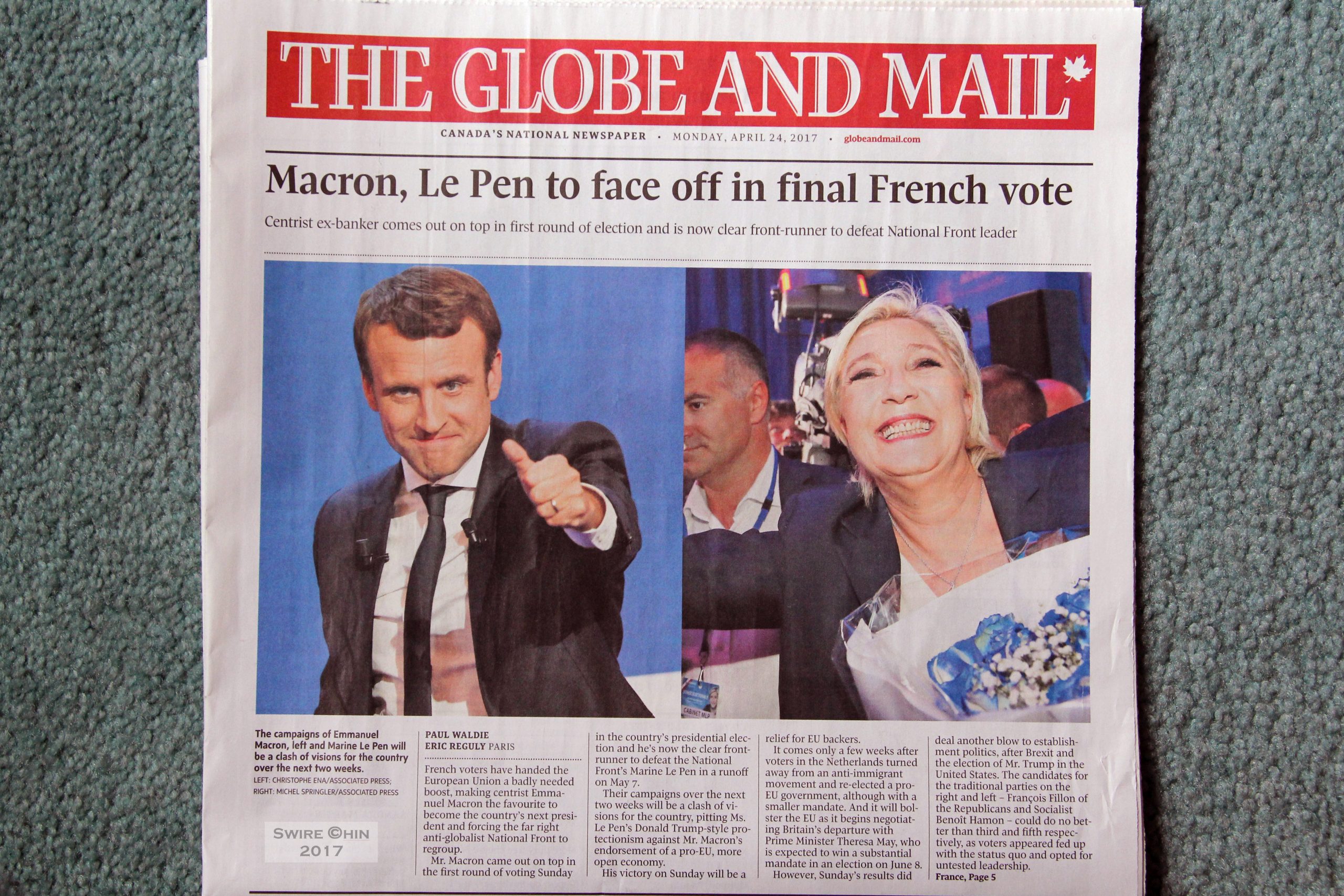 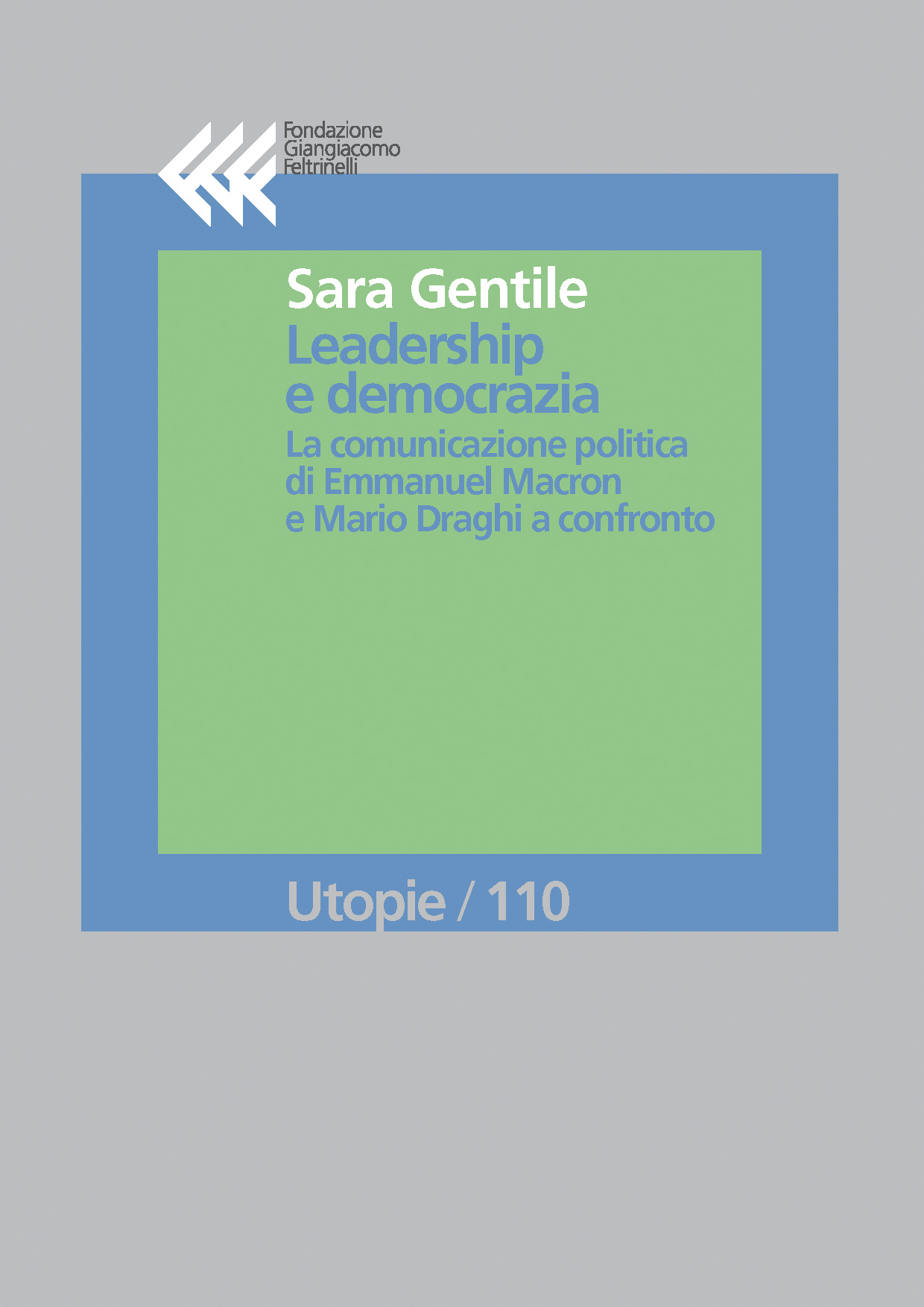 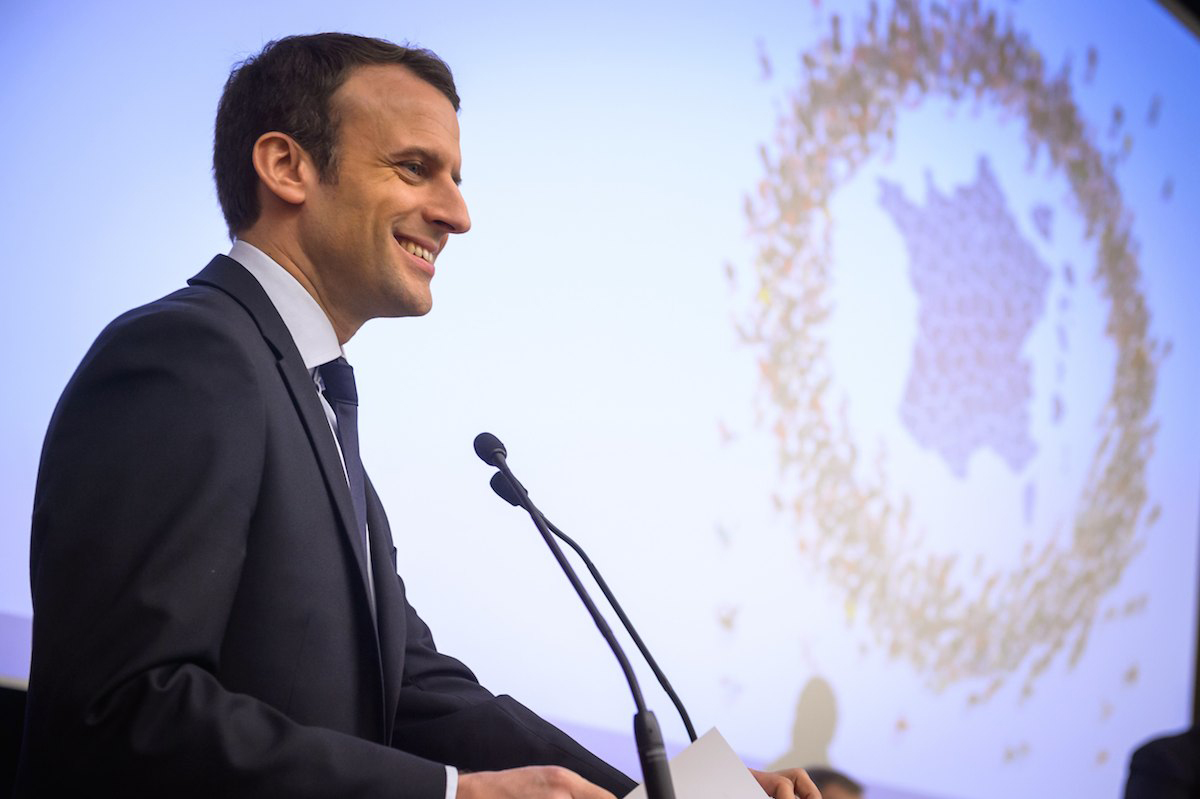 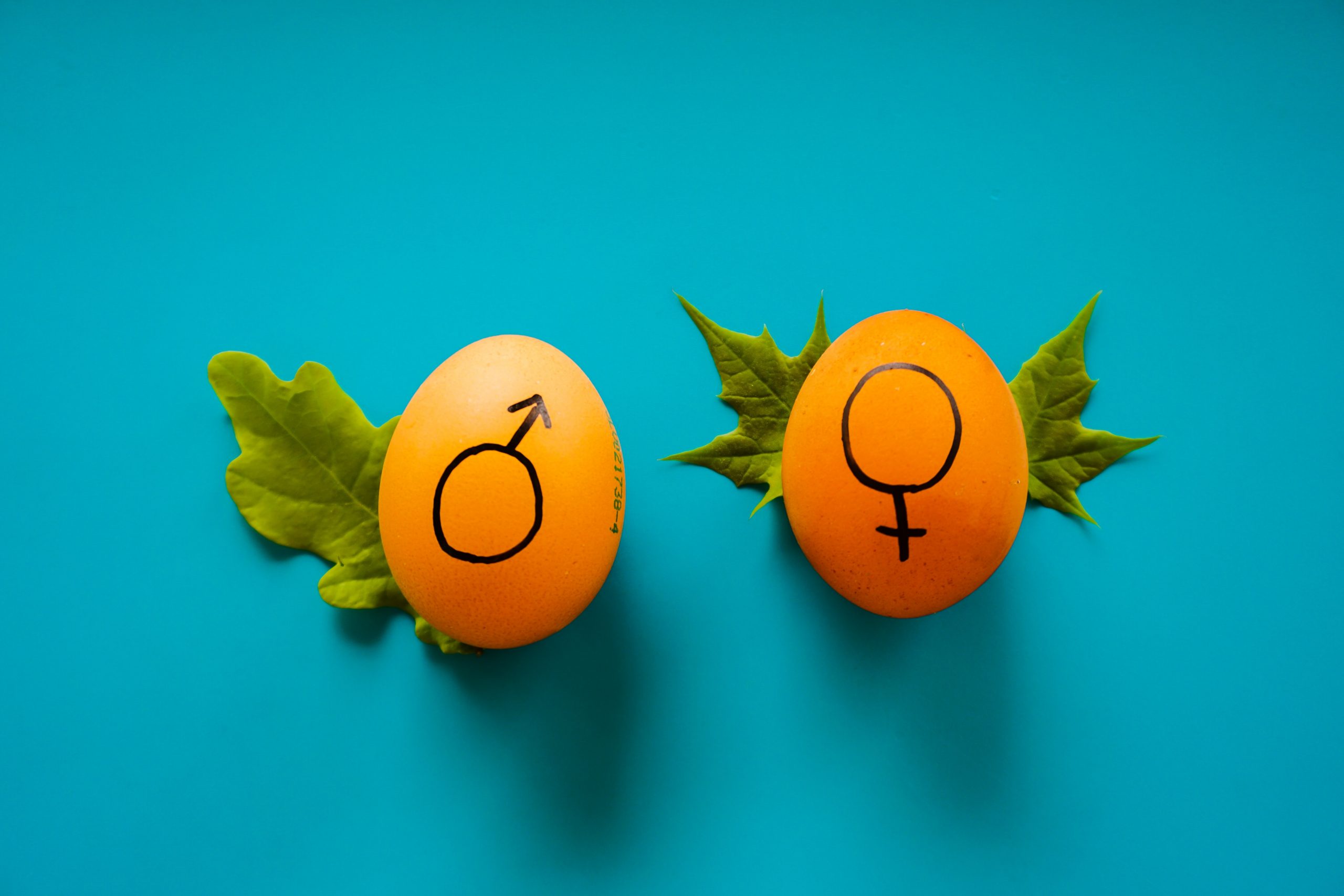