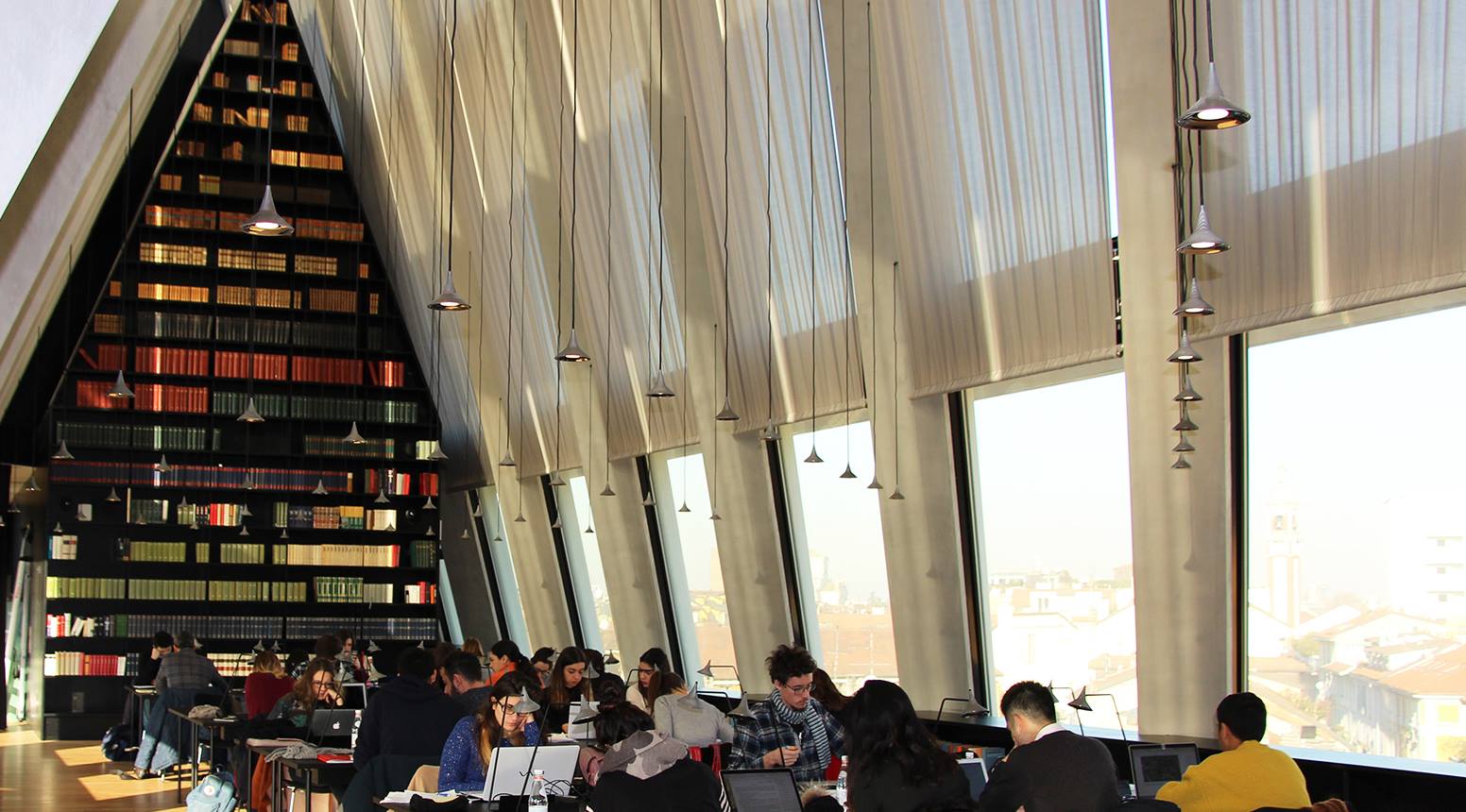 Explore the library: Consult the Opac catalog or the bibliographic tools suggested by the Foundation

The library of the Fondazione Giangiacomo Feltrinelli joined the National Library System (SBN) since 1989.

There is no external loan and interlibrary loan.
For information, please write to reference@fondazionefeltrinelli.it