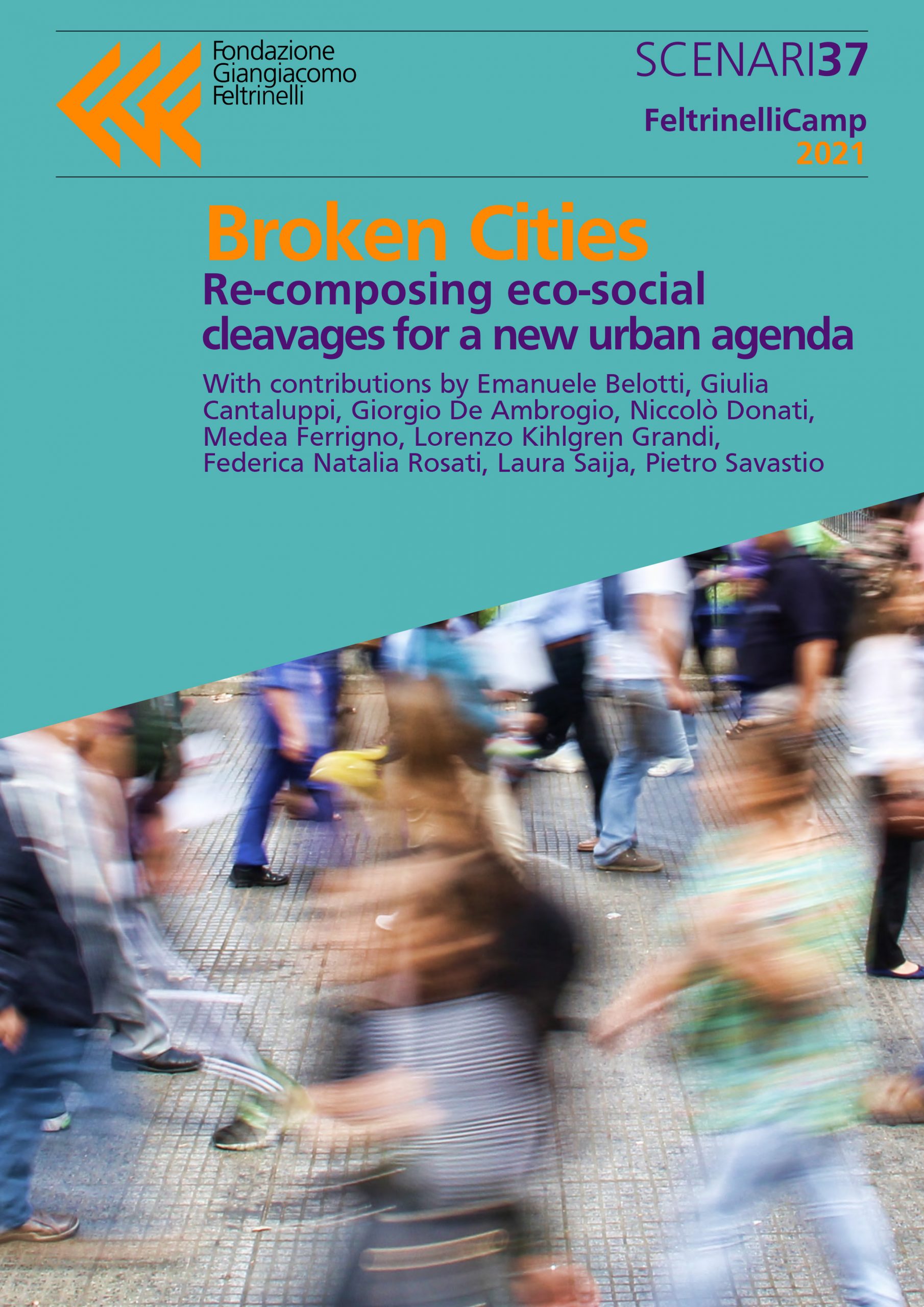 Broken Cities is one of the three FeltrinelliCamp 2021, organised in collaboration with national and international universities and research centres, as well as with institutional stakeholders of Fondazione Giangiacomo Feltrinelli.

Broken Cities intends to examine the challenges, vulnerabilities and opportunities that our cities and territories are facing from an ecological, social and economic perspective.

Ecologically speaking, in Europe, cities are being challenged with the impact of climate change alongside an exacerbation of social inequalities: it is in cities that social, environmental and economic emergencies become increasingly visible, but it is also in cities that new solutions emerge. In terms of social and economic perspective, the pandemic exacerbated existing problems: cities across the world have become more vulnerable, their deficiencies in being able to guarantee a fair social and economic development increasingly palpable. These challenges need long term, well planned and responsibly-managed solutions.

These issues were at the center of the European FeltrinelliCamp Broken Cities that took place on 8th and 9th of October, two days of work and meetings to discuss how territories must evolve for a more socially just and sustainable future. Two days of workshops and public meetings in which researchers and professionals from all over Europe met with international experts and policy makers to reconnect the social divisions of cities. The outcomes of this initiative are contained in the ebook Broken Cities. Re-composing eco-social cleavages for a new urban agenda, with texts by Emanuele Belotti, Giulia Cantaluppi, Giorgio De Ambrogio, Niccolò Donati, Medea Ferrigno, Lorenzo Kihlgren Grandi, Federica Natalia Rosati, Laura Saija, Pietro Savastio. 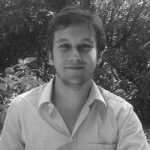 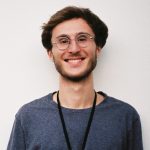 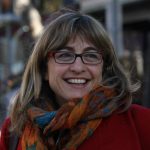 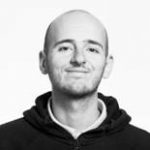 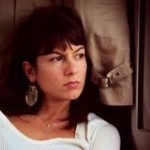 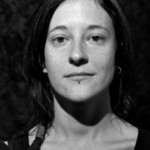 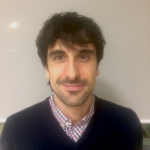