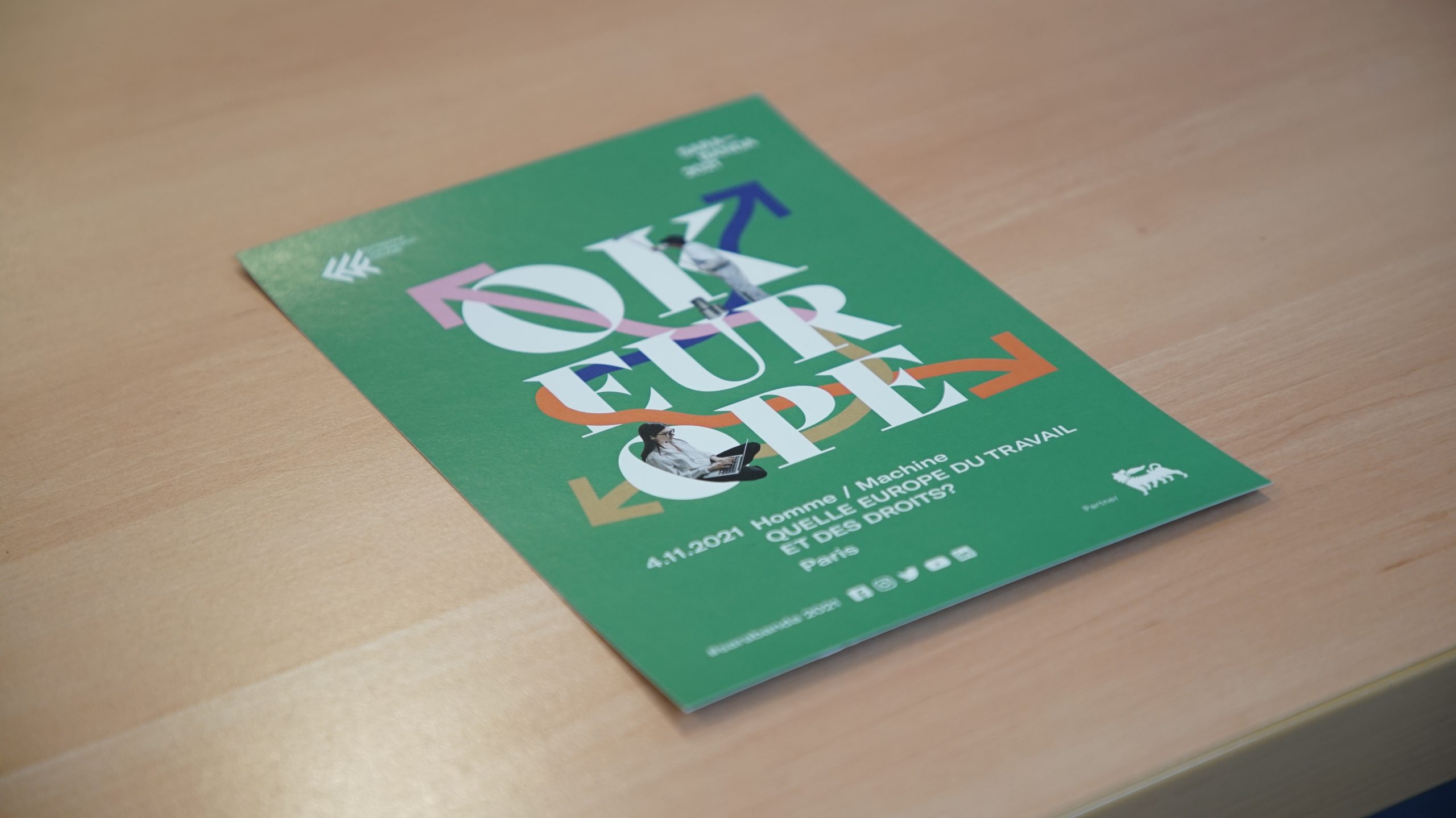 The ecological transition will require deep cultural and institutional transformations within the State. For example, the wicked, interdependent, and transnational nature of climate politics needs representative institutions able to imagine, implement, and assess agile and sustainable processes through participatory and digital means. Thanks to Lorenzo Mangregola, we took a dive into the “green deal suburbs”, the neighborhoods of Berlin that pursue an approach that ensures a socially equitable ecological transition. These mechanisms of collaboration ought to occur within and across governmental institutions, but also with outside partners such as social actors, the private sector, and the international community.

What is the State failing to do?

One of the main weaknesses of the State is the inability to create channels of participation with civil society and other key actors within its decision-making processes. Established practices follow obsolete engagement and consultative patterns in which the State merely asks the organized civil society to provide feedback after a policy is deliberated upon. Moreover, these spaces for engagement are often accompanied by a series of deterrents, such as short timelines for participation. Lack of transformative and modern processes able to engage a variety of actors in every stage of the policy-making process can result in the weakening of democratic qualities and lower trust in government.

Several structural problems prevent the State from innovating participatory and engagement practices. On the one hand, the absence of collaboration structures within the State itself.

Deliberation and cooperation between departments and ministries are extremely limited. On the other hand, the inability to recognize the importance of local innovations and social movements in revitalizing, informing, and transforming forms of collaboration and leadership styles, as well as persuading the government to respond to pressing issues and emerging demands. The neglect of local practices and social movements by State institutions occurs, partly, because of limited incentives to increase responsiveness. It can also happen because of unclear political commitments regarding the implementation of decisions taken during deliberative or participatory processes.

A second challenge that the State is currently facing is dysfunctional hierarchies across its institutions.

These hierarchies lead to duplicate efforts instead of establishing collaborations between departments, ministries, and local and regional governments. This partly occurs because of limited economical autonomy at the local level; a culture of risk-aversion within the administration; tendencies to work and think in silos and/or avoid responsibilities; as well as lack of improvement of working environments in the public sector. It is also often associated with structural problems behind the recruiting, training, and incentivizing of politicians within parties.

In addition to the inability to create mechanisms of deliberation and participation, as well as dysfunctional hierarchies, the State is also failing to address the global and long-term nature of the ecological crisis with short-term policies, long planning cycles, and responses designed for territories within strict geographical borders.

Climate change requires foresight strategies for policymaking, as well as mechanisms that address the interconnected nature of the green transition.

Expanding the timelines and geographical limits of policies, as well as allowing laws and policies to adapt, transform and innovate through time might circumvent hyper-codified and restricted systems of policy- and law-making.

Despite the importance of systematically assessing its multiple weaknesses, a binary understanding of the ability of the State to address the ecological crisis is not accurate nor functional. There are, in fact, ongoing attempts to establish processes to imagine and implement desirable futures for the State and the planet. For instance, new institutionalized mechanisms for participation such as Citizen Assemblies or laboratories for innovation within ministries.

In this line, more attention is being paid to process expertise and design solutions. In particular, new designs for policy-making processes or co-creative mechanisms to deliberate upon institutional missions and visions. On a more individual and practical basis, and often at the local- or neighborhood-level, some political and administrative actors are pushing for more agile and creative bureaucracies able to implement these designs without engaging in long-planning processes.

These actors are increasingly able to respond to urgent matters, hear new perspectives, and experiment within their institutions. A small-scale example is the bike lanes pop-up in Kottbusser Damm in Berlin, a project decided upon and implemented in 7 days.

Projects such as the pop-up of bike lanes occur, as mentioned before, because of new political sensitivities, but also due to new relationships being created with the organized citizenry and the influence of cities turning towards transformative and participatory solutions. Exemplary cases are Barcelona, Leuven, and Paris. Innovative spaces such as the Zukunftswerk, a German and French joint secretariat, work with action-driven research to exchange transformative practices between the countries. Inspiration can be also drawn from locally-led mechanisms within Germany alone, such as the Reallabor (Real World Laboratories), an open innovation space for collaboration between the Municipality, and other actors like citizens, the private sector, and academia. Strategies to make data and decision-making processes public and accessible can be sustained through Transparency Laws, as we see in Hamburg and Berlin. These strategies allow communities to connect their embodied knowledge to different sources of information.

A variety of leading figures within Ministries, Academia, and Civil Society Organizations have put forward recommendations for a modern administration during Germany’s coalition talks. These recommendations for transformation constitute a call-for action to renew the country’s administration in a systemic way at the national and federal levels. Proposals include the creation of a joint project between ministries; the implementation of future-oriented action plans; the modernization of Human Resources and the management of employees; the design of processes able to function in a digital world; the change towards result-oriented law- and policy-making processes; the opening up of spaces for collaboration within government and with outside actors; the strengthening of international and EU cooperation; and the active response to the weaknesses of participatory, deliberative, and open government processes.

It is important to note that all of these ongoing, imagined, and future transformations build upon the functioning of key State Services. Especially, in terms of social security, state aid in times of crisis, public safety, among other public services and infrastructures.

What can’t we ignore?

The ability of the State to respond to the ecological crises through collaborative means is dependant on other major transformations. The interconnectedness of climate policies to social, digital, and economical changes poses a unique challenge and opportunity. Digital transformations and collaborative spaces with key sectors such as the economy can contribute to innovating and updating collaborative, transparent, and participatory approaches within governmental decision-making spaces. Moving towards the future, it is important to strengthen the democratic basis upon which transformation occurs. This means, strengthening the welfare state, bringing in in social actors, and prioritizing the work of social movements.