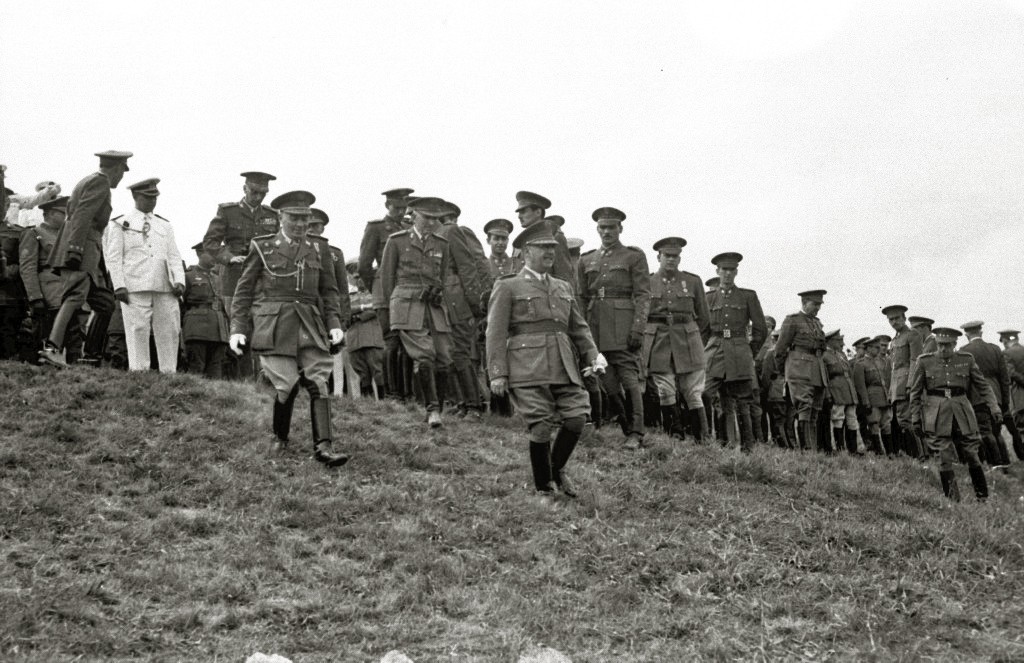 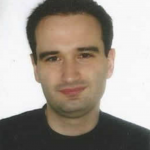 Catalan society continues to have a debt to its own past and the Government must comply with Article 54 of the Statute. It is necessary to release the plurality of memories and, beyond the various initiatives carried out so far to recover the memory of the past and dignify the victims of the Civil War and the dictatorship of General Franco, we must promote a determined public policy in this regard.

An explicit condemnation of the Franco regime is therefore needed.

The democratic system must recognize the memory and dignity of all the victims of Francoism and also those of uncontrolled political violence in the Republican rear, especially those that occurred in the first months of the war and regardless of their options. ideological and the area in which, willingly or by force, the war conflict placed them. A full rehabilitation of all the people, organizations and institutions retaliated against during the Civil War and the Franco regime is necessary, so that the survivors, their relatives, their friends and future generations feel recognized in a fair way.

To this end, the Democratic Memorial is created, the instrument with which the Generalitat must carry out public policies aimed at recovering the memory of the victims of the Civil War and the people, organizations and institutions that made in the face of the political, social, cultural and national repression of an ignominious regime.

The Democratic Memorial intends to be part of an international network together with other institutions of memory that base their activity on the dissemination and knowledge of the democratic values ​​of anti-fascism and anti-totalitarianism.

This task of recovery must be understood as the commemoration of the struggle for freedom, but also as an opportunity to investigate collective history and, finally, as a way to spread respect to present and future generations. For human rights and knowledge of the foundations of the system of freedoms enjoyed by society.

Thus, the Democratic Memorial wants to be the expression of the plurality of memories in the framework of the struggle for democratic freedoms, and carries out its activity from different perspectives: ideological, conscientious, social, cultural, linguistic, national, gender and sexual orientation, among others.

It is an institution of the Generalitat de Catalunya whose mission is the recovery, commemoration and promotion of democratic memory in Catalonia (1931-1980). This historical period includes the Second Republic, the Civil War, the Franco dictatorship and the transition to democracy. The Democratic Memorial places special emphasis on the recovery of the memory of victims for ideological, conscientious, religious or social reasons, as well as on the repression perpetrated by the Franco dictatorship on individuals and groups (including language and Catalan culture), exile and deportation.

The Democratic Memorial commemorates the anti-Franco struggle and the transition to democracy until the first elections to the Parliament of Catalonia. It puts human dignity, democratic values ​​and respect for human rights at the heart of its work so that barbarism is not repeated here or anywhere.

They are considered elements contrary to democratic memory shields, insignia, plates and any other elements […]

Procedure for the extraction or elimination of elements contrary to democratic memory.

Not having produced the withdrawal or elimination of the symbology, voluntarily, the competent public administration will initiate ex officio the procedure for the withdrawal of said elements.

[…] Acts contrary to democratic memory will be considered the performance of acts made in public that bring disrepute, contempt or humiliation of the victims or their family, and suppose personal or collective exaltation, of the military uprising, the war or the dictatorship 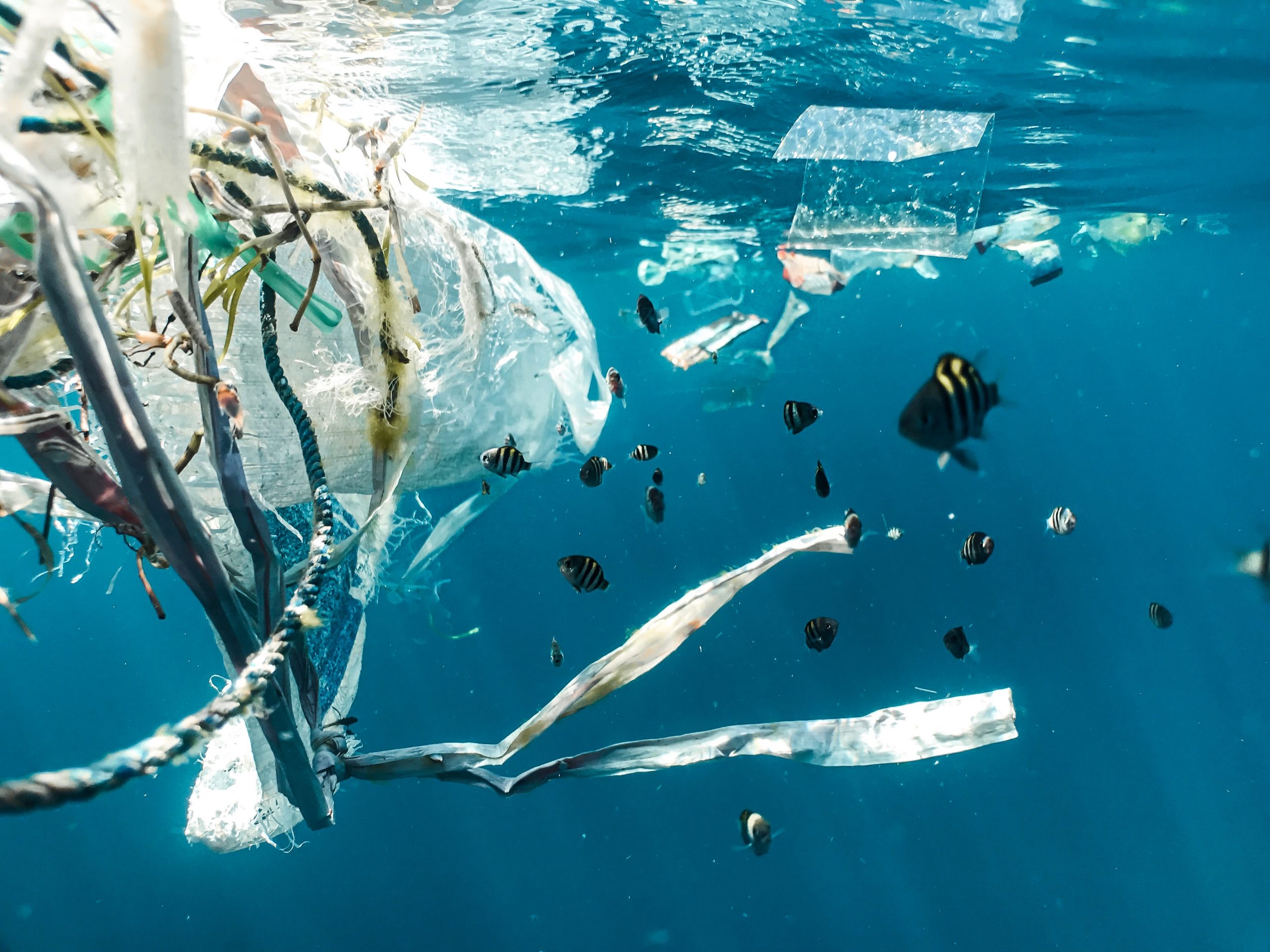 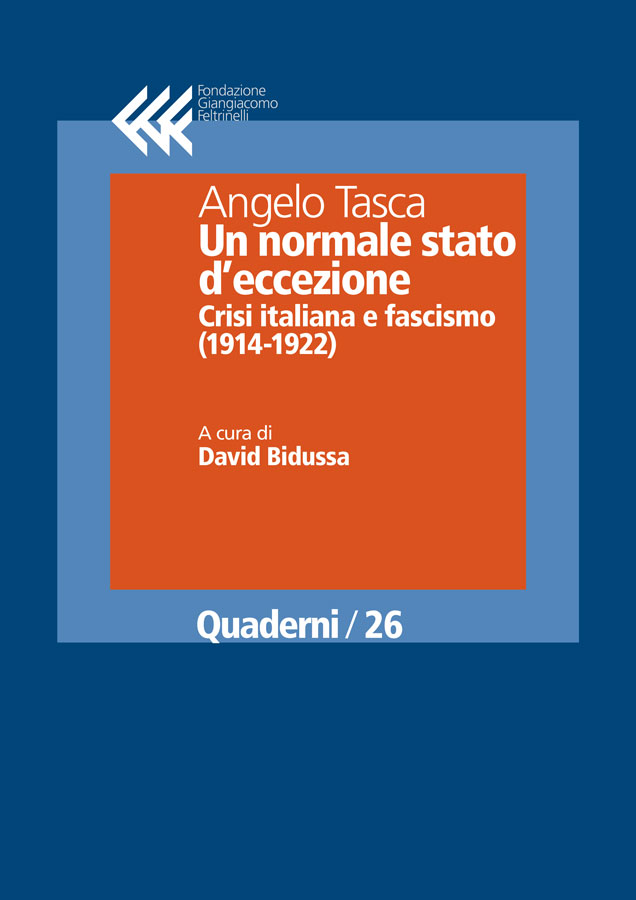 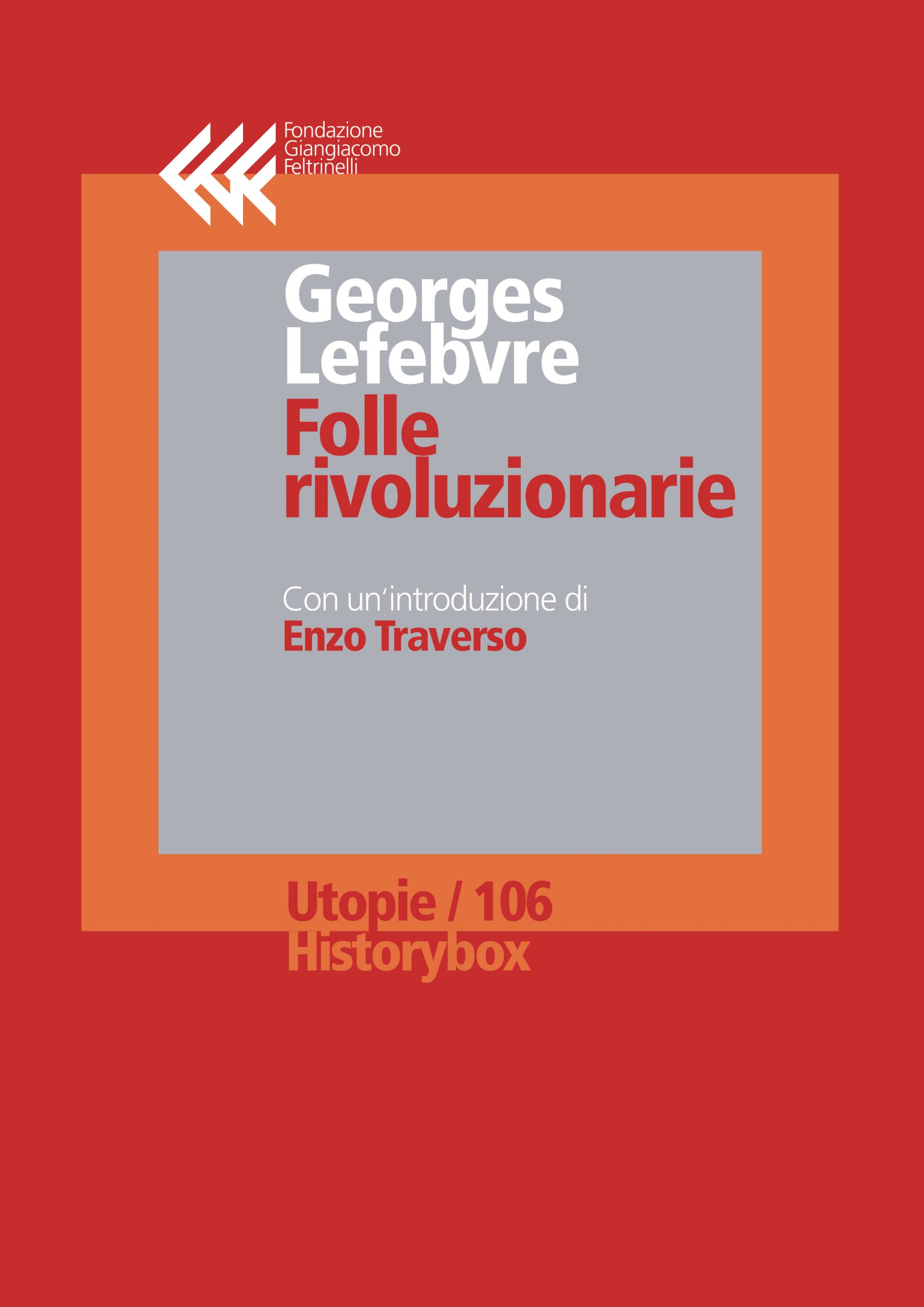