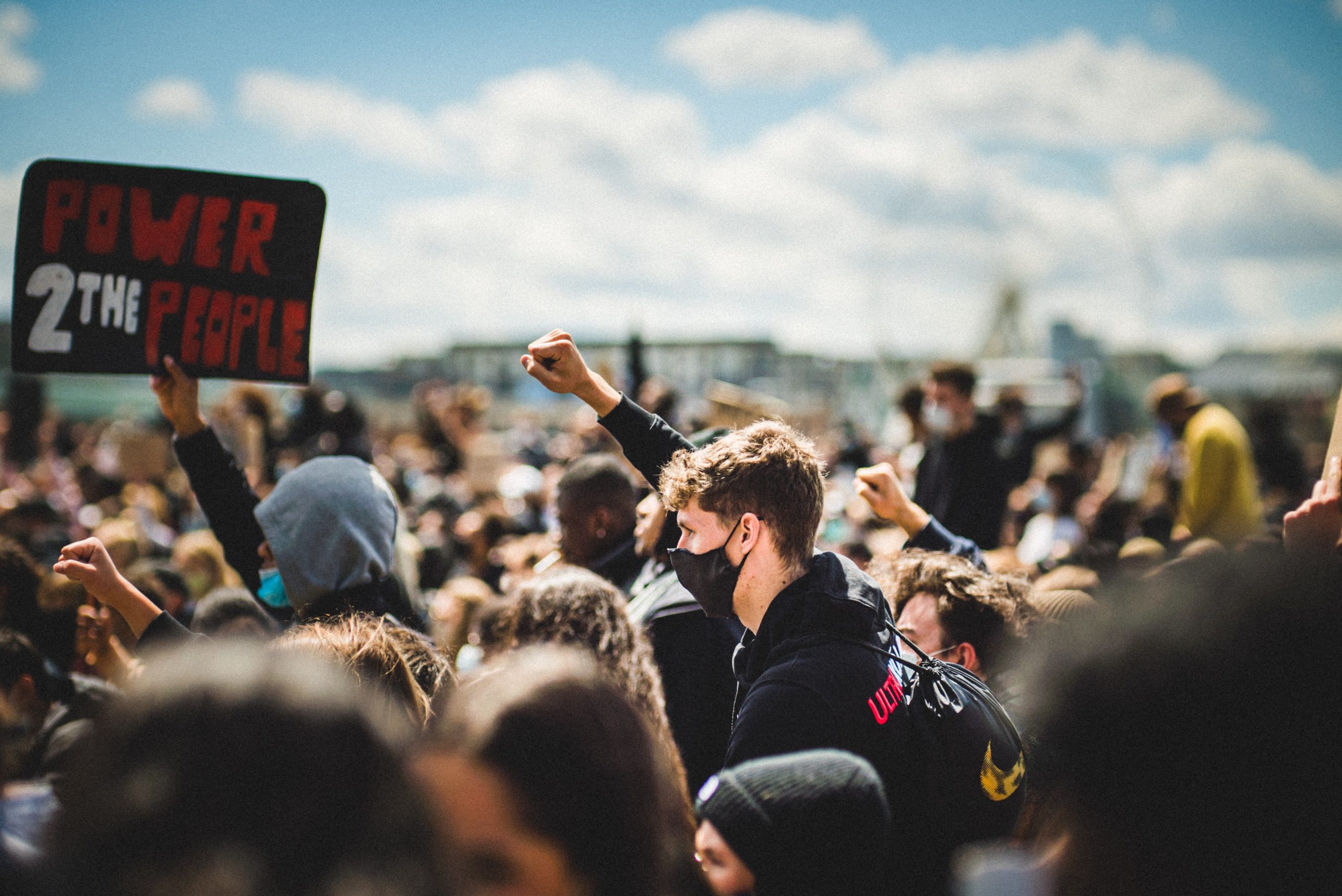 Global processes and the emergence of new forms of inequality dialogue with the transformations underway in the labour market, traditional forms of democracy discourse with rights and practices attached to citizenship, the challenges facing the younger generations are fitted within the framework of changing social and cultural habits that trace their roots back to the twentieth century. The level of thought and inquiry pursued by Fondazione Giangiacomo Feltrinelli is characterized by a historic and systematic approach to time itself. With its focus on major thematic areas alongside a constant historical presence, the Foundation actively engages in the research it conducts by relying on contributions from scientific committeesand both national and international networks:

Observatory on Ideas and Practices for a Sustainable Future

Observatory on Cities and Urban Transformations

As of 2021, Fondazione Giangiacomo Feltrinelli’s research programme will be flanked by two visiting professors of international standing, who will contribute to broadening research horizons with a comparative global perspective. For its first edition, the two Feltrinelli Chairs will be entrusted to Alec Ross, Bologna Business School, former Advisor to the Obama Administration on Technological Innovation, and Melanie Haas, “Head of Politics, Alliance / The Greens”, to deal respectively with the topics of digital capitalism and the new political ecology.