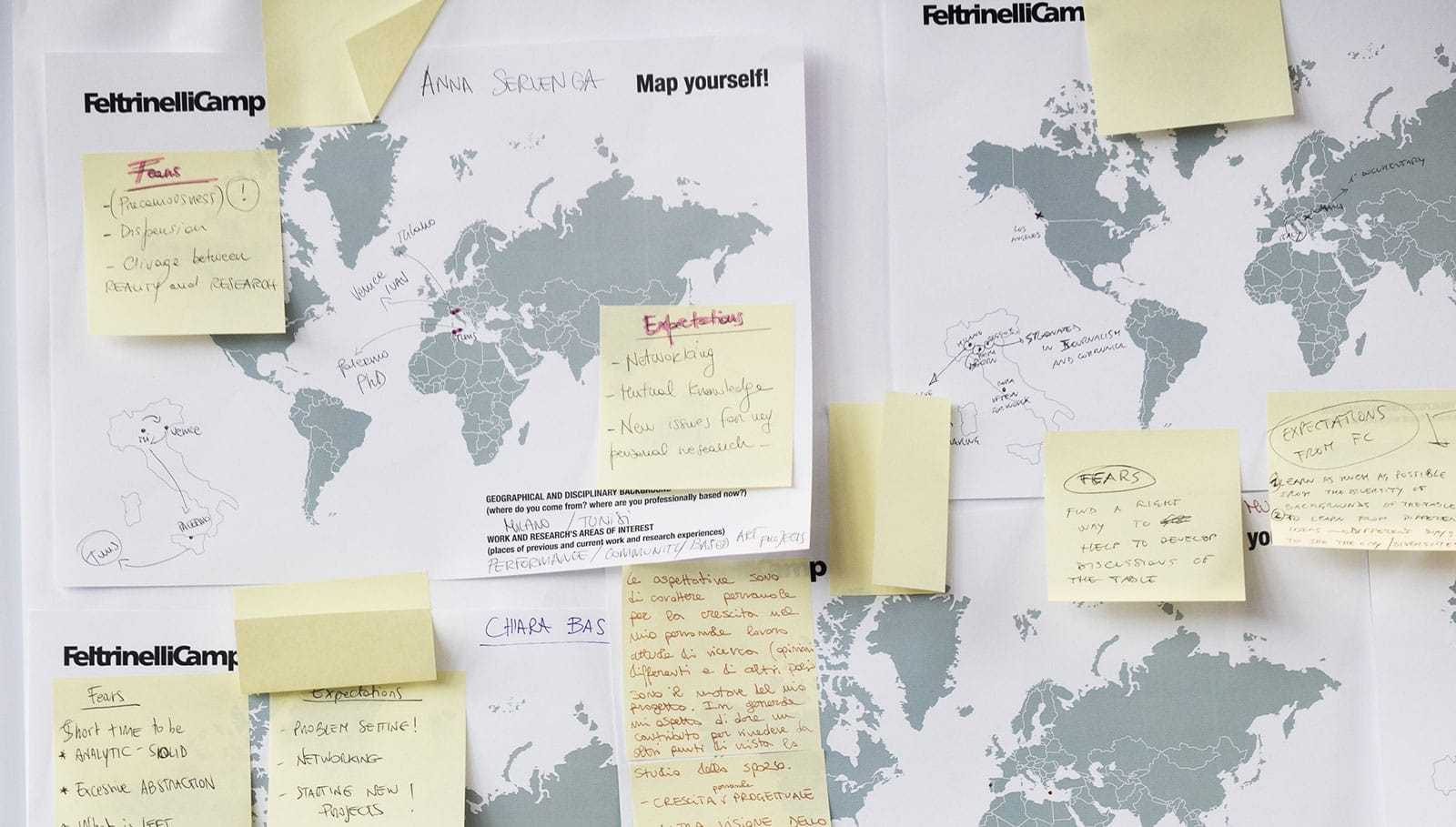 Ten years of economic crisis bring to look at the link between globalization and sustainability to be one of a problematic dichotomy: the crisis has determined a step backwards in people’s living conditions, within a global picture where economic relations, the availability of tools for managing them and the social equilibrium and the means of production and consumption have completely transformed from the balance they had gradually found in the past decades.

In this framework, Fondazione Giangiacomo Feltrinelli announces the second edition of FeltrinelliCamp aimed to young researchers, practitioners and activists from all over Europe and focused on the more than ever needed issue of rethinking capitalism. 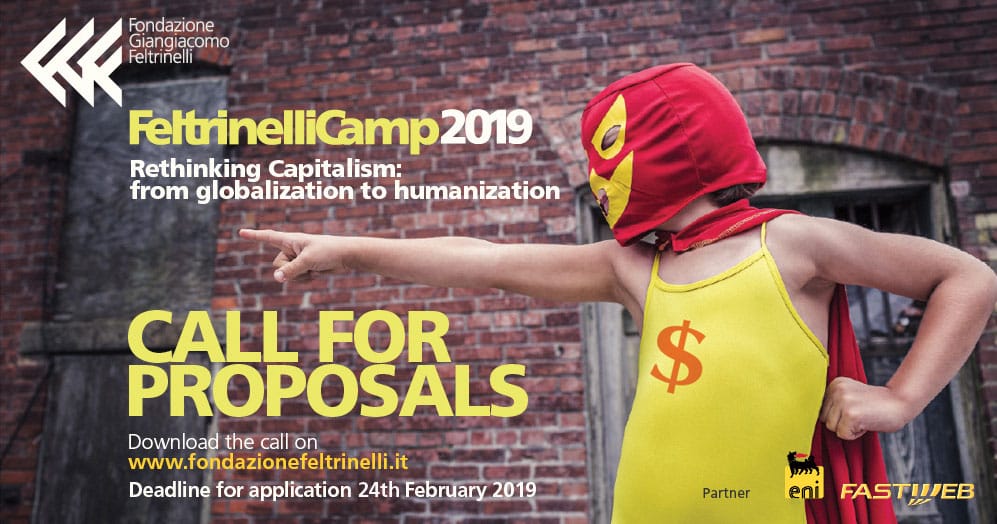 The FeltrinelliCamp 2019, similarly to the past edition dedicated to the analysis of urban transformation, is intended to stimulate and gather ideas merging theory and practice that are inherently intertwined with one another when questioning capitalism: while reasoning on economic development models, there is the need of moving towards an update of the political and cultural categories, rethinking the relationships between State, market and finance, modifying the means of production and distribution of value with ultimate goal of promoting a new progressive agenda that is able to interpret contemporary transformation and draft the trajectories to confront with the most urgent global challenges.

Central to the debate fostered during the FeltrinelliCamp 2019 will thus be the following research questions: which instruments do the markets have to affect the democratic institutions? How does the relation between public institutions, private firms (including big investment funds) and citizens can be reframed? What is the scope for active citizenship in the transformative processes of market dynamics? To what extent are sharing and cooperative behaviours within communities innovative? How far can they go in resisting and being alternative to the capitalism of globalization?

Researchers, practitioners, policy makers and activists taking part to the FeltrinelliCamp 2019 are encouraged to bring their experience on the ability of society to organize in order to deal with the emergent socio-economic needs, for instance through experiences of production of goods and services of a “communitarian” and “mutualistic” kind.

There will be closed-door working sessions as well as dialogues with international guests, protagonists and witnesses of experiences of economic systems alternative to that of western capitalism, or at the forefront in the promotion of new models of consumption and management of natural capital which take social justice into account.

Among the estimated guest of FeltrinelliCamp 2019 there will be:

Researchers, professionals, activists and policy makers under the age of 38 who want participate to the FeltrinelliCamp 2019 are invited to send the application form whose requirements are reported in the dedicated announcement at feltrinellicamp@gmail.com no later than February 24th 2019.

In collaboration with Eni e Fastweb 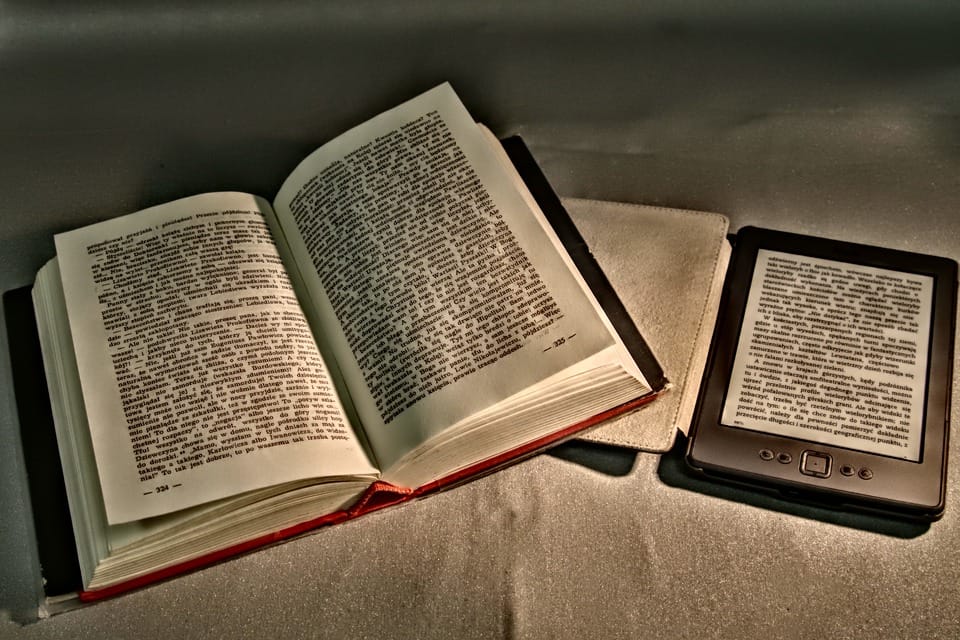 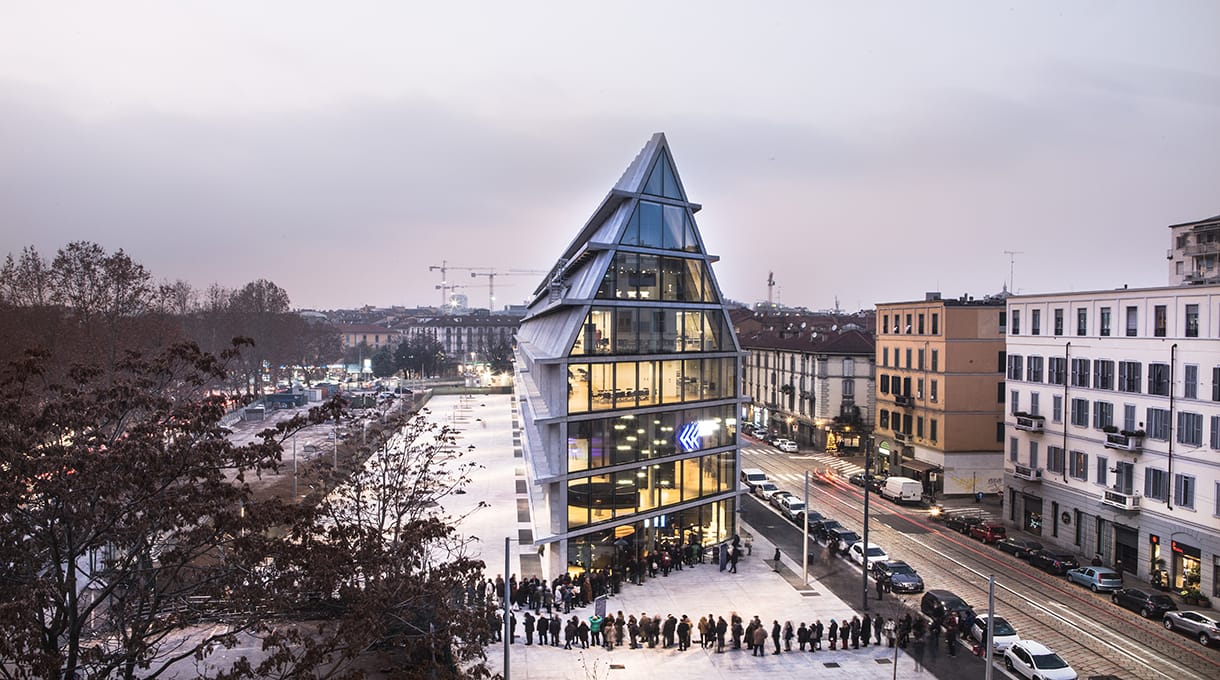 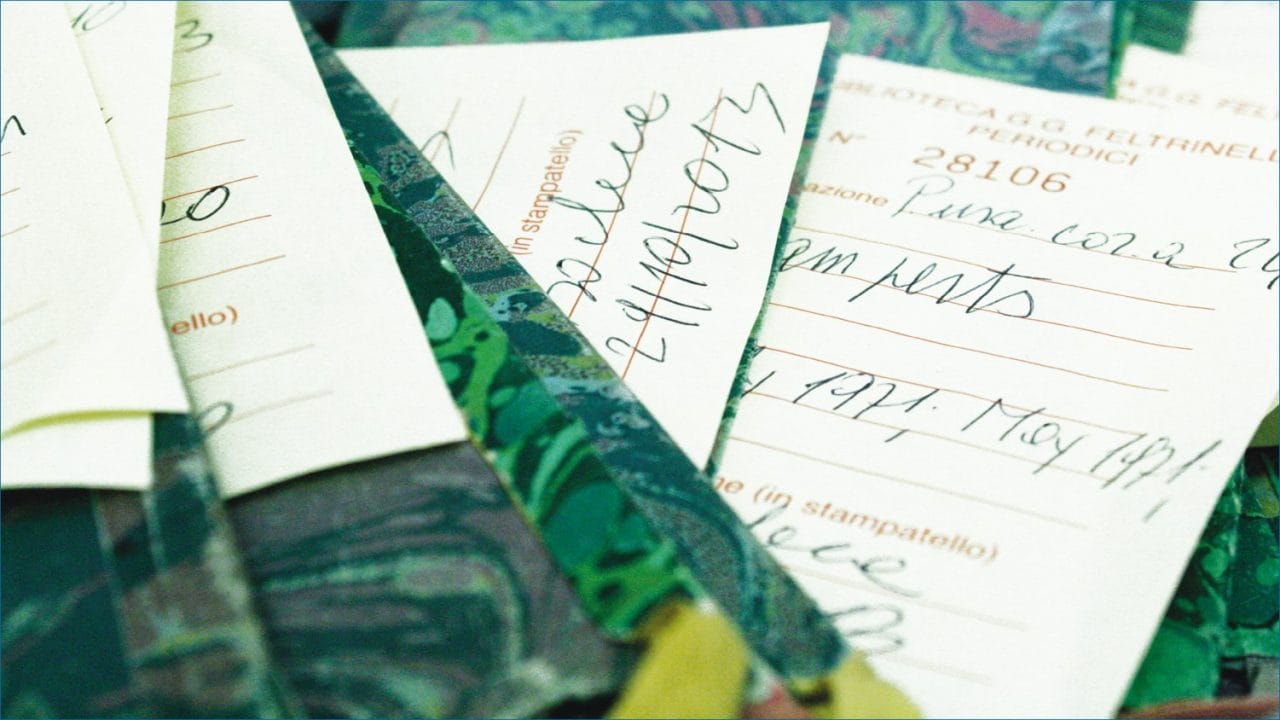