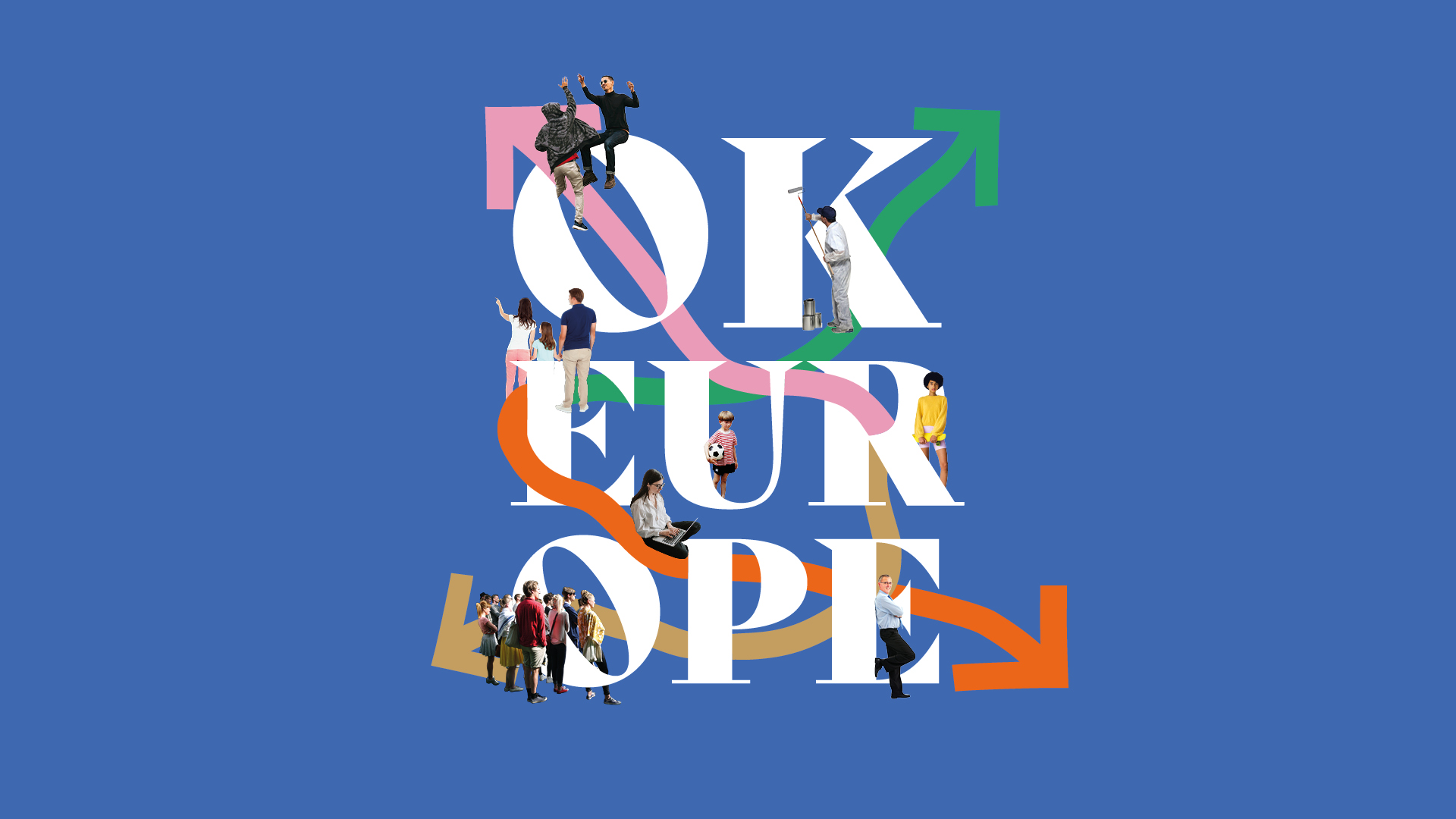 You can watch the  public conference in streaming
on the website fondazionefeltrinelli.it/live and on the Facebook page.

Ok Europe. Four roads to European citizenship is a workshop and public conferences programme held in four major European cities – Barcelona, Paris, Berlin and Brussels. It is a journey through major European cities with multi-stakeholder workshops and conferences with experts, practitioners, grassroots community groups, international speakers and policy makers for listening, harnessing and sharing active solutions.
How to rebuild a dimension of trust in a vision for Europe? How to promote a political project of integration? Gaps and trends of social injustice in the territories, economies in crisis and unable to generate widespread wealth, poor and increasingly polarized employment, the emergence of national and nationalist movements within a climate of progressive distrust towards traditional parties. These are just some of the main challenges facing Europe. What are the social priorities we should focus on for the defence and evolution of European society in a time of geopolitical and economic transformations that, if left ungoverned, risk undermining the values of inclusion, pluralism, equity and solidarity of our liberal democracies?

The Ok Europe programme, with participants representing local institutions in dialogue with keynote International speakers, compares the experiences of at least five distinct major cities – Milan, Barcelona, Berlin, Paris and Brussels – for drafting an agenda of priorities for a long-term European project to reclaim the concrete and farsighted policies of a truly shared European home, a bulwark of democracy. So that we can say: “Ok, Europe has the energy for a courageous leap of political transition that can assist in redrafting the pact that binds its citizens to their individual destinies and to a renewed relationship of stability and trust with European institutions”.

Citizens / Institutions
WHAT KIND OF EUROPE BETWEEN TECHNOCRACIES AND POPULISM?

Elected in 2014, he represents the Movimento 5 Stelle Movement (M5S), which is belonging to the Europe of Freedom and Direct Democracy Group (EFDD).

Professor Emeritus at the University of Warwick and external scientific member of the Max Planck Institute for the Study of Societies in Cologne. His fields of specialization are European comparative sociology and industrial relations, economic sociology, general social comparisons between European countries, and the problematic relationships between democracy and economic inequality in post-modern societies.

French historian and sociologist of politics. A scholar of the extreme left-wing and of Italian politics, since 1999 he has been university professor of History and Political Sociology at the Institut d’études politiques (IEP) de Paris and from 2000 to 2007 he was director of the doctoral college of the same and visiting professor at the Free International University of Social Studies Guido Carli in Rome.

People / Machines
WHAT KIND OF EUROPE FOR WORK AND RIGHTS?

American economist and essayist, in 2001 he won the Nobel Prize in Economics with George A. Akerlof and A. Michael Spence for the theory of “information asymmetries” in microeconomics, a discipline where he has made some of his greatest contributions. Over the years he has often taken critical positions towards institutions such as the International Monetary Fund and the Eurozone, and in 2011 he supported the Occupy Wall Street movement.

A Spanish-born Frenchwoman and member of the Socialist Party, Hidalgo was elected mayor of Paris in 2014 and re-elected in 2020. Very attentive to environmentalism from an urban perspective, she proposes to achieve a fully bikeable Paris through the “15-minute city” model. Among the objectives, also planned the creation of “urban forests” and the adoption of 100% organic canteens. During his first term in office, he imposed a legal ceiling on rents.

Researcher at the Centre d’études européennes, associate professor of Sociology and director of the master Governing the Large Metropolis at the Ecole Urbaine de Sciences Po. Among his fields of study, he deals with tensions between exogenous and endogenous mechanisms in urban transformations.

French politician, parliamentarian in the French National Assembly, from 2005 to 2020 he was president of the Plaine Commune aggregation.

City Center / Suburbs
WHAT KIND OF EUROPE FOR CITIES?

→ Read the survey by the journalist Elena Ledda

Registration required.
The conference can also be followed in real time by streaming on Facebook and on the Foundation’s website fondazionefeltrinelli.it/live